Photo of the week #15 – Desertification in the USA 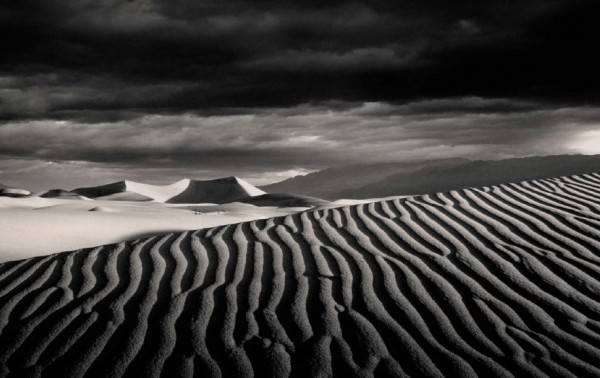 Desertification has historically been a problem and remains a concern across a large portion of the western United States.

Desertification on rangelands and lower elevation forests and woodlands due to human activities, including unsustainable practices such as overgrazing is apparent, particularly during drought conditions.

Across the world, desertification is threatening the livelihoods of hundreds of millions of people.

The impacts of climate change will make this worse.

In Africa, for example, the area suitable for agricultural use in semi-arid areas is expected to decrease.

This will adversely affect food security and exacerbate the problem of malnutrition on the continent. In some countries, yields from rain-fed agriculture could be reduced by up to 50% by 2020.