Photo of the week #13 – Melting ice in the polar regions 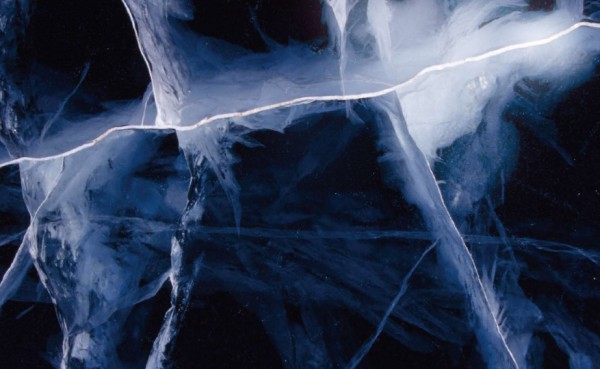 Ice is melting everywhere – and at an accelerating pace.

Rising global temperatures are thawing frozen ground and thinning ice caps and glaciers, that in some cases have existed for millennia.

New research, published in Nature last week suggests that rising CO2 caused much of the global warming responsible for ending the last ice age, a trend the scientists believe is being repeated now.

Meanwhile latest figures from the European Space Agency’s Envisat satellite found that just 15% of the Larsen B Ice Shelf in Antarctica remains, compared to in 1995.

These changes are raising sea levels faster than earlier projections by scientists, threatening both human and wildlife populations.

Read more on: Arctic | Nature | Photo of the Week Arctic