Photo of the week #12: The threat of warming oceans 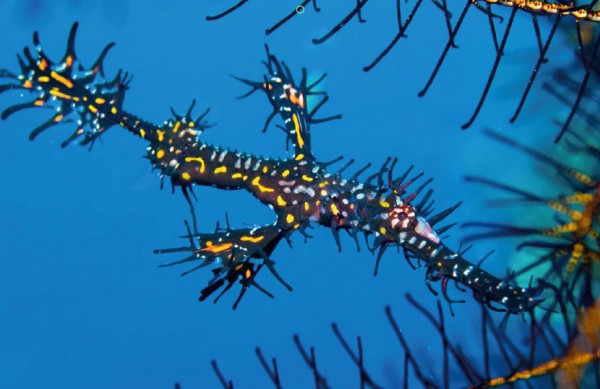 Ocean warming resulting from increasing concentrations of carbon dioxide in the atmosphere is threatening the health of the world’s coral reefs.

This week research published in Nature Climate Change found that the oceans could have been witnessing rising temperatures for the last 135 years.

However, another piece of research published by Australian Nuclear Science and Technology Organisation found that come coral reefs could be better equipped to face these warmer temperatures than previously thought.

The biggest threat to coral reefs from rising temperatures is coral bleaching – the algae that coral feeds off begin to die away.

These fragile ecosystems are extremely important for biodiversity, providing a home to more than 25% of all marine life, and for support many people’s livelihoods, especially in developing countries.