PODCAST: Fuelling the fire with waste paper in Nigeria 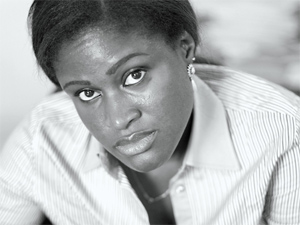 This week Ugochi Anyaka examines whether paper briquette project should be included in the CDM.

Around 60 million Nigerians still rely on firewood for their cooking.

Meanwhile, tonnes of paper used in the country everyday ends up in landfill because of the lack of suitable recycling systems.

The project aims not only to reduce the reliance on firewood – in turn reducing deforestation – but also helps people in the local communities learn skills and develop businesses.

In the fifth of a series of UNFCCC CDM Radio Club reports RTCC is hosting, Ugochi Anyaka from Aso Radio in Nigeria debates whether this type of project could and should be approved under the Clean Development Mechanism.

The story won the third prize in the 2011 UNFCCC/CDM African Radio Contest.