Photo of the week #8 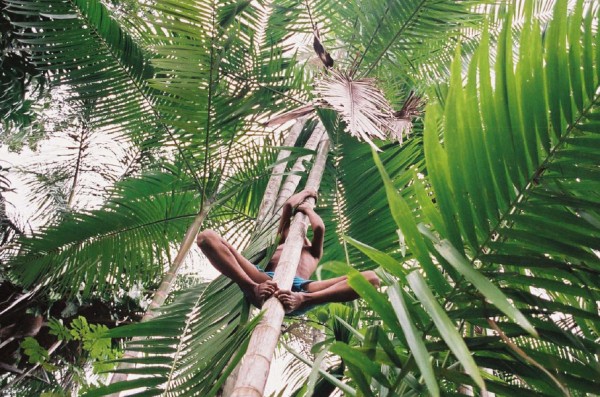 The açai is a fruit found in the Amazon rainforest with antioxidant properties. Its organic cultivation is precious for the local economies of that region.

Civilization and human well-being have been built and depend on agriculture. Some 7,000 plant species have been cultivated for food since agricultural production began about 12,000 years ago.

During the course of this century, if greenhouse gas emissions and other changes continue at or above current rates, the ability of ecosystems to adapt naturally is likely to be exceeded by an unprecedented combination of change in climate and in other global change drivers.

Some 20 to 30% of species assessed so far are likely to be at increased risk of extinction if global mean temperatures exceed a warming of 1.5 — 2.5C above pre-industrial levels.

Brazil will host the Rio+20 conference in June this year, where biodiversity is set to be a key issue, with advocates for Biodiversity hoping for a clear set of policies to be agreed on to protect vulnerable ecosystems.