Photo of the week #6 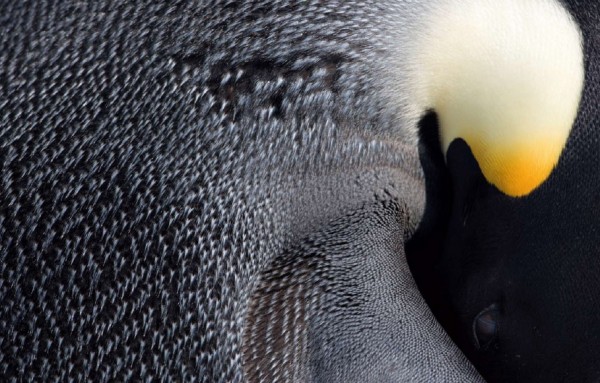 The Antarctic peninsula is warming five times faster than the average in the rest of the world, destroying the nesting sites of the penguin population and reducing their sources of food.

If global temperatures increase by another two degrees, the colonies of 50% of the Emperor penguins and 75% of the Adélie penguins could disappear. These icons of the Antarctic face a tough battle to adapt to the effects of climate change.

Read more on: Nature | Penguins | Photo of the Week Nature