Heartland: How the story unfolded 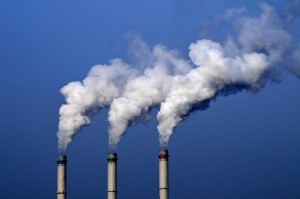 A leaked document has revealed the sources of funding and the climate sceptic policy priorities of a US think tank.

The libertarian Heartland Institute targets the promotion of presenting the controversial nature of climate science as it is “effective at dissuading teachers from teaching science”.

The documents, obtained by the DeSmogBlog also revealed several blue-chip businesses including Diageo and Microsoft as donors to Heartland. Microsoft donated $60,000 last year.

One anonymous donor dominates. Two-thirds of the $979,000 they donated last year was used for Heartland’s climate change projects.

The documents have not yet been confirmed as genuine by Heartland.

RTCC will follow the fall-out from the leaked documents as the story develops below: