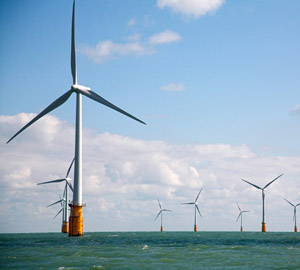 The UK government has announced the launch of a new ‘catapult’ scheme to promote renewable technologies.

A new £50m centre will be located at the University of Strathclyde in Glasgow – with a second base in the North East of England.

The centre will focus on technologies for wind, wave and tidal power and is aimed as bridging the gap between university research and business.

The centre is backed by a consortium comprised of the Carbon Trust, Narec and Ocean Energy innovation.

Speaking at the launch in Glasgow, UK Secretary of State for Business Vince Cable said billions of pounds could be generated by this programme.

“Our offshore renewable sector can compete on a global scale and has huge potential for growth, ” he said.

“If we can harness that we will generate billions of pounds for the economy whilst creating thousands of job opportunities at the same time.”