RTCC photo of the week #2 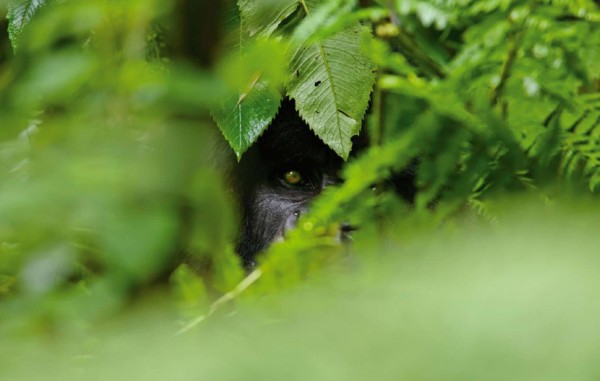 One in four of the world’s mammal species is threatened with extinction. Primates face some of the most intense pressures:  79% in South and Southeast Asia are facing extinction.

Conserving forests is not only vital for primates. It also offers the multiple benefits of maintaining healthy ecosystems and water supplies, while reducing the greenhouse gas emissions that cause climate change.