RTCC photo of the week #1 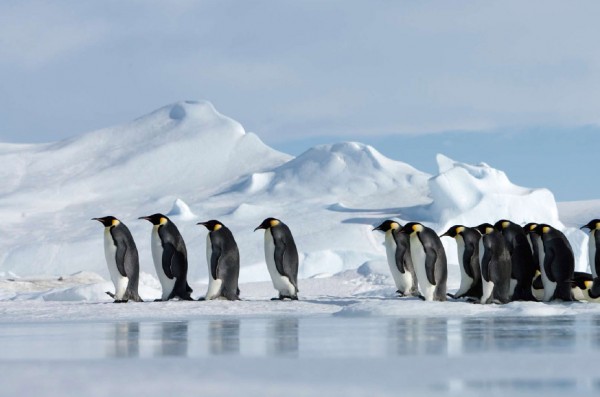 Emperor Penguins like it cold, but they’re also feeling the effects of climate change.

Over the last 50 years, the populations of Antarctic Emperor Penguins have halved.

Warmer air and sea surface temperatures, smaller amounts of sea ice and smaller populations of krill – a staple of the Emperor Penguin’s diet – have all been linked to their declining numbers.

Read more on: Nature | Antarctica | Photo of the Week Nature