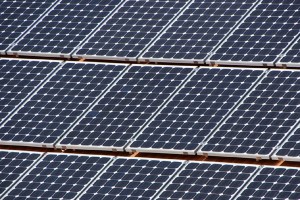 The investment research branch of the bank has tracked the emergence of more than 414 policies supporting renewable energy in China, the EU, Russia, India and many others. However, the development of new policies slowed in 2011.

DB Climate Change Advisor’s 2011: The Good, the Bad and the Ugly report shows a clear levelling-off in government support for clean energy schemes.

In the US, the Production Tax Credit for the wind sector has not yet been renewed for 2012 leaving major renewable firms, including Vestas, to raise doubts about their future activities in the US.

Cuts in the subsidy for solar panels in the UK has caused significant investor disruption.

The Indian Government has also announced that it will be closing its current wind farm tax break at the end of this tax year.

Despite these setbacks, investment in renewable energy from the private sector rose by 5% to $260 billion in 2011, according to Bloomberg New Energy Finance.

“Several critical factors are aligning now and the view at Deutsche Bank is that renewable energy will be able to offer very positive returns in the near future,” added Parker.