US: Canada’s Kyoto pull-out will have no effect on new global deal 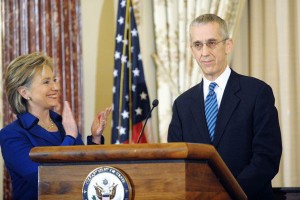 Canada’s withdrawal from the Kyoto Protocol will “not affect the new regime” of climate negotiations, according to lead US negotiator Todd Stern.

The country’s special envoy for Climate Change welcomed the likely second commitment period of Kyoto, but said the new global deal – which he described as “a whole new ballgame” – is not intrinsically linked.

“Kyoto is more the past than the future,” said Stern. “It will continue past 2020 but the new regime is not going to be affected by Canada’s Kyoto status.

“It’s great that it [second commitment period] is going forward. If there was no agreement on Kyoto then there would have been no deal in Durban. It will not shape the new regime and the new negotiations however.”

Stern said it was more likely that components of the Cancun agreement would be transplanted into the new deal.

“There are a number of elements in Cancun that could have direct presence in the new agreement. The Green Climate Fund will hopefully be an established concern by 2020,” he said.

Asked if there was one turning point during he talks in Durban, Stern said the EU’s insistence on a global deal being in place before it would sign-up to a second Kyoto period was key alongside the “united and passionate interest” of developing countries in continuing Kyoto in parallel with talks on a broader agreement. He also pointed to the relationship between China and the US as a contributing factor.

“All countries carry their own interests and have a red line they won’t cross. Ours, and those of many other parties, are different from China’s. But we have a positive and cordial relationship with them and that was in evidence in Durban. This agreement is testament to that,” said Stern. 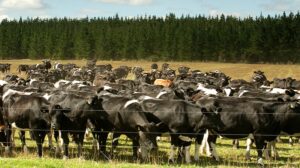 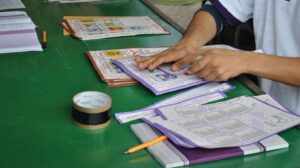 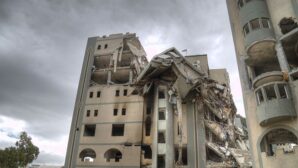