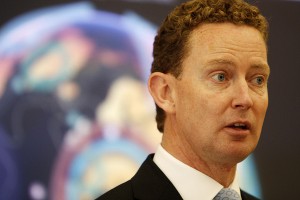 A UK Minister of State for Energy and Climate Change has joined calls for US President Barack Obama to commit to action on climate change ahead of the UN talks in Durban.

The call comes on the same day that a consortium of US-based NGOs called for Obama to “stop playing politics”, achieve international-level progress and a gain a fair deal for the poor.

Barker and Secretary of State for Energy and Climate Change Chris Huhne will lead the UK delegation in Durban and will outline the UK position later this week. They are expected to go further than the EU position announced next week. 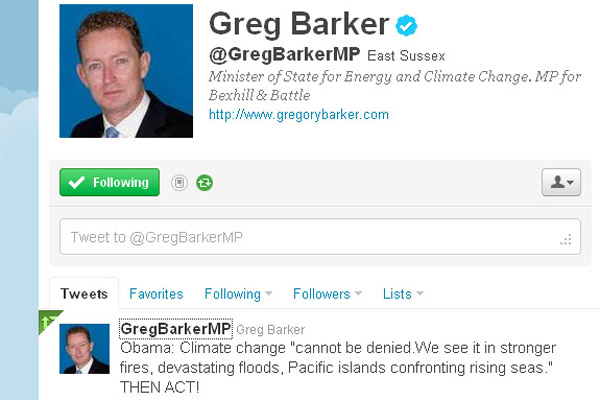