IEA: Time running out to cap warming at two degrees 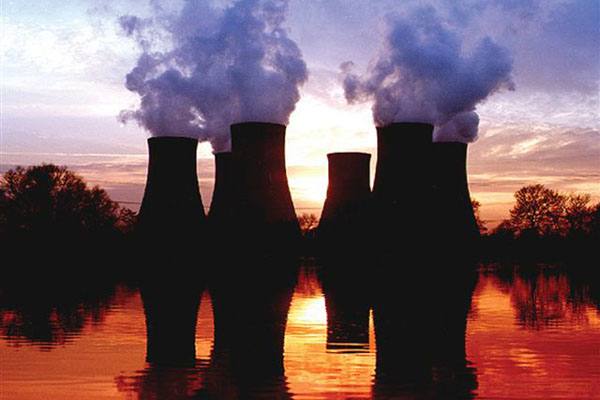 The opportunity to limit global warming to two degrees will pass by 2017 unless major investment and policy changes are made, according to International Energy Agency (IEA).

Under current conditions, 95% of the permissible emissions to stay on target for two degrees of warming will have been made by 2015.

“If by 2017 there has not been major investment then the door for two degrees [sic] will close,” said Fatih Birol, chief economist with the IEA speaking at the launch of its World Energy Outlook report.

“We looked at the current infrastructure in terms of power generation and vehicles. Under current policy we are looking at a potential warming of six degrees,” said Birol.

The IEA also called for progress at the COP17 talks in Durban to avoid such severe warming.

“We need a legally binding agreement soon, we must act. It will be difficult to achieve two degree warming without an international agreement,” said Birol.

“It must play a key role but as each year passes, it gets tougher and more expensive to put these measures in place. We can’t afford to wait any longer,” she said.

The report also states that nuclear will form an important backbone of future energy generation with so-called “low nuclear” projection leading to an increase in coal and gas use, a boost to renewables but overall a rise in carbon dioxide levels of 6.2%.