Comment: While the Irish assembly provoked a shift in government policy on climate change, there are important lessons to learn from this democratic experiment 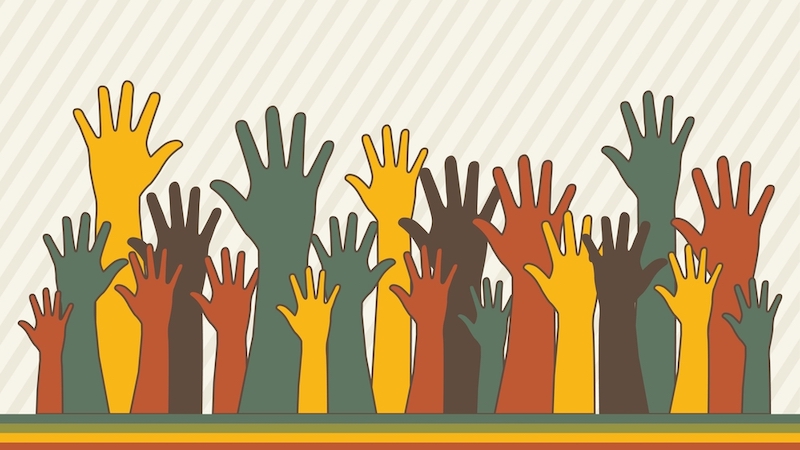 The UK House of Commons last week announced a plan to hold a citizens’ assembly on climate change. Citizens’ assemblies are gaining increasing attention worldwide as a means of tackling contentious policy issues.

Ireland’s Citizen’s Assembly process has been praised internationally, including by Scotland’s first minister Nicola Sturgeon and the Extinction Rebellion movement, but citizens’ assemblies are not without their critics. A number of considerations are pivotal to their success. What can be learned from Ireland’s approach?

The Irish Citizens’ Assembly was established by parliament in July 2016. It consisted of a chairperson and 99 citizens, randomly selected to be representative of the Irish electorate in age, gender, social class and regional spread.

These citizens were tasked with deliberating on five topics, ranging from the contentious issue of Ireland’s constitutional ban on abortion to making Ireland a leader in tackling climate change. They met for 12 weekends between October 2016 and April 2018.

During each weekend, members listened to evidence by expert witnesses and were given the time and space to deliberate on the evidence they had received. At the end of each topic, they were asked to vote on proposed recommendations.

The results were striking. They voted by 80% or more in favour of the 13 recommendations on climate change put to them. These included proposals to ensure climate change is at the centre of policy-making through a new governance architecture, as well as the politically contentious questions of increasing Ireland’s carbon tax and taxing greenhouse gas emissions from agriculture, which is Ireland’s biggest emitter.

What can we learn from this process? Ireland’s Citizens’ Assembly provided a structured forum for citizen inclusion in decision-making. For governments, citizens’ assemblies can help to address politically contentious issues. They can increase the legitimacy of political decisions and actions. For participants, it can represent a unique learning environment and harness a sense of pride in contributing to national decision-making.

Though internationally recognised for its strengths, Ireland’s Citizens’ Assembly was not without challenges. Perhaps the most significant of these was the fact that just two weekends were devoted to deliberating on climate change. This provided very limited opportunities to engage with the breadth and depth of the climate crisis.

For the climate change topic, the assembly secretariat produced a signpost document that sought to capture the diversity of the public submissions. However, questions remain regarding the reach of this document (summarising all group submissions but just 10% of the individual submissions) and its use and impact in the citizens’ deliberation and decision-making.

A third challenge concerns how assembly recommendations impact the policy process. It is important to strike the right balance. At one end of the spectrum, citizens’ assemblies may face accountability challenges if their recommendations are directly translated into policy, given that their members have not been elected and received limited time to deliberate on complex topics. At the other end of the spectrum, participants may become frustrated and lose confidence if their carefully considered decisions are not seen to be listened to.

By contrast, the assembly’s recommendations on three other topics — ageing population, the manner in which referenda are held, and fixed term parliaments — have received no government response to date. Clear implementation and feedback procedures are essential to ensure confidence in any citizens’ assembly model, including amongst those participating, politicians and wider society.

Overall, Ireland’s Citizens’ Assembly provides a model for others to replicate, but policymakers looking to do so should pay attention both to the strengths and weaknesses of Ireland’s approach. If done well, citizens’ assemblies can present significant opportunities to leverage societal buy-in, which has often been lacking in climate policymaking. They can facilitate the process of making tough policy decisions, enhance trust in public institutions and represent a successful and positive form of public engagement.

The authors are academics at Dublin City University. One of the authors, Diarmuid Torney, was a member of the expert advisory group to Ireland’s Citizens’ Assembly for its deliberations on climate change. This piece is written in a personal capacity.