What has happened to Nigeria’s climate pledge?

President Buhari has yet to sign off submission of Africa’s most populous country to a UN Paris deal, to the frustration of civil society 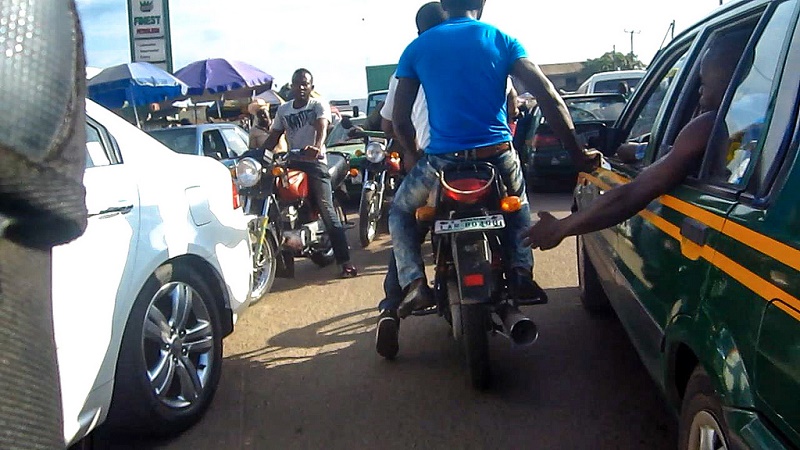 At the UN General Assembly in September, President Muhammadu Buhari said Nigeria was “strongly committed” to a global deal on climate change.

Backed by EU funding, consultants have drawn up a plan to green Africa’s biggest oil producer and protect its 170 million citizens from shifting weather patterns.

But more than a month after the deadline for national submissions to a Paris climate accord, that pledge has not made it to the UN’s inbox. What gives?

It is a question exercising Jibo Nura, a climate researcher and campaigner, who wrote to top federal officials this week demanding answers.

“I didn’t see any will, any effort from the federal ministry of the environment or the presidency,” he tells Climate Home. So far, 155 countries have entered pledges, including many African states. Nura asked: “Why is Nigeria lagging behind?”

“It is a pity,” he told West African news service Climate Reporters in Abuja. “Nigeria is a country which has great potential in renewable energies. So, Nigeria should set an example for other countries.”

One reason is not exclusive to climate change: five months after taking office, President Buhari has yet to appoint any ministers. The senate president on Tuesday presented a list of 36 candidates screened by the National Assembly, to be allocated portfolios.

That means he has no trusted colleagues to advise him on a range of issues, not least what emissions reduction target to sign off.

Atayi Babs, editor of Climate Reporters, is not optimistic about the quality of advice he can expect.

“By the look of things, the president will not have anybody who is environmentally sound around him,” he says.

“In the list of ministers he has released, there is no-one who has been involved in the climate change process.”

Ricardo, a multinational consultancy founded in the UK, has provided technical analysis to several developing countries, including Nigeria.

Along with domestic experts, it drafted options that were forwarded to the president in September. At the same time, they gave a presentation to civil society groups. None were allowed to take a copy of the document.

Contacts at Ricardo and Nigeria’s environment ministry declined to comment on either the content of the climate pledge or process for developing it.

While some NGOs were unhappy to see foreign involvement in the national strategy, they broadly agreed the proposed targets were “ambitious and realistic,” says Babs. “What they were wary of was: is the government ready to commit?”

Oil and gas provides around 35% of Nigeria’s GDP, according to OPEC, making it a strategically important sector.

It is a major source of greenhouse gas emissions, with creaking infrastructure in the Niger delta notorious for oil spills and gas flaring.

On Tuesday, Amnesty International and the Centre for Environment, Human Rights and Development singled out Shell for failing to clean up its act. The impact of contamination on fishing and farming livelihoods make it a human rights issue.

The government turns a blind eye, says Babs: “Even when there are laws punishing [oil companies] for every spill, for every flare, they [officials] really don’t apply those laws.”

There are more signs of progress on clean energy, with regulators requiring electricity distributors to get 50% from renewable sources.

Meanwhile, climate change is worsening water scarcity in the country’s northeast, contributing to conflict and the rise of terrorist group Boko Haram.

He is also looking forward to a national climate rally on 30 November: “A lot of people will come out and march and show their grievances at Nigeria’s lack of commitment to the UN climate change agreement.”