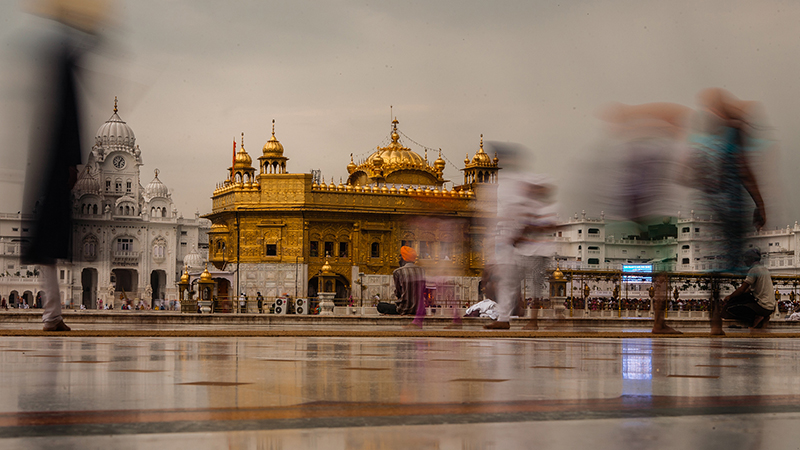 India, the world’s fourth largest-emitting bloc, already has the policies in place to meet emission reduction targets for 2030, say analysts.

The Asian country committed to cut its emissions intensity – greenhouse gases per unit of GDP – 33-35% below 2005 levels in its contribution to a UN global pact.

Ramping up nuclear and renewable energy to 40% of the mix would help deliver that target, it said in its submission last week.

But current policies alone – notably a target to scale up renewable energy to 175GW of installed capacity by 2022 – would lead India’s emissions intensity to fall by 41.5% by 2030, according to a report by Climate Action Tracker (CAT).

Generating 40% of its electricity needs from clean energy could increase that to as much as 44%, the consortium of research institutes said on Wednesday, though adding that hinged on international funding.

“India has been unnecessarily cautious in setting its emissions intensity target,” said Kornelis Blok of Ecofys. “Taking up stronger action will not only reduce emissions but also be beneficial for the Indian economy.”

Despite bullish plans for renewables, critics have pointed to India’s expansion of coal-fired power plants.

That spurt in generating capacity would be “significantly larger” than the rise for non-fossil fuels, CAT said.

“This continued growth in coal-fired power generation would lead to a greater lock-in of carbon-intensive power infrastructure in India than appears necessary,” said Bill Hare of Climate Analytics.

India should also clarify if it included emissions from its vast carbon-sucking forest in its target and make its submission more transparent, CAT said.

India was among 146 countries to submit a national climate pledge by the UN’s 1 October deadline.

These will underpin a global deal to be struck in Paris this December, with the goal of holding average temperature rise to 2C.

CAT said the pledges had cooled the world’s outlook, but still implied warming of 2.7C by 2100 – a level triggering dangerous climate consequences.