Countries to elect next head of UN climate science panel 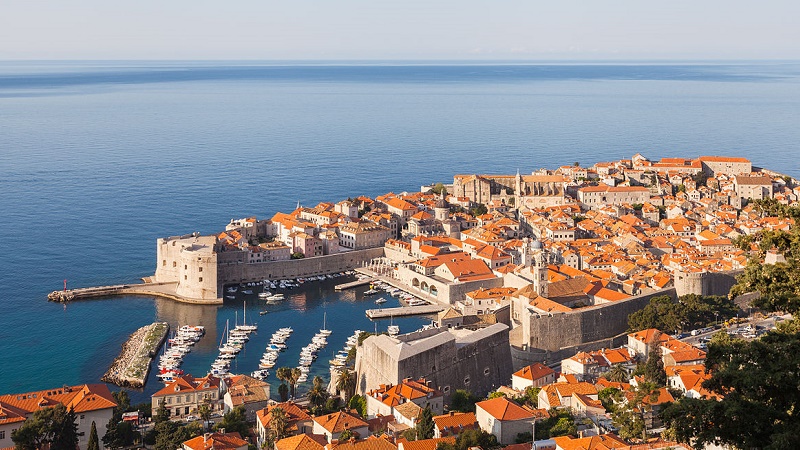 As climate watchers digest last week’s deluge of national policy pledges, attention turns to the future of the Intergovernmental Panel on Climate Change.

In perhaps the least-hyped election this year, government representatives meet this week in Dubrovnik, Croatia, to elect the next chair of the UN body.

Known as the location for TV fantasy Game of Thrones, the medieval city will play host to different kind of contest, for the biggest job in climate science.

Countries could throw other names into the hat right up until the vote takes place.

Carbon Brief has made an exhaustive grid of the five longer-running nominees’ views on everything from use of twitter to the feasibility of holding warming to 1.5C.

We have a condensed analysis of the process. Expect more in the next few days.

With bargain basement oil prices, shifting industry alliances and intensifying warnings about financial risk, these are interesting times for oil majors in the climate debate.

Can the Shell-backed “Energy Transitions Commission” ever be a credible force for climate action? Is the Bank of England’s Mark Carney a visionary or an alarmist? What future is there for Arctic drilling and tar sands?

Climate Home will be heading to Oil & Money 2015 in London on Tuesday and Wednesday to find out what the big dogs think.

Shell, Total and ExxonMobil chiefs will be there, along with finance experts and Fatih Birol, newly appointed head of the International Energy Agency.

The focus should be greener at the IMF and World Bank’s annual meeting in Lima 9-11 October.

It will be a chance to give poor countries confidence that finance will flow to the solar panels and sea walls they need to meet their climate goals.

Rich country grouping the OECD is set to deliver an assessment of the current state of climate finance.

A roadmap to mobilise US$100 billion a year by 2020 is seen as critical to the success of Paris climate talks in December.

With a blessing from Pope Francis, Filipino negotiator-turned-activist Yeb Sano this weekend set off on a 1,500km pilgrimage from Rome to Paris.

It is the last leg in a round-the-world odyssey of walking, praying and fasting for Sano, who hopes faith can inspire people to tackle global warming.

He is joined for three days by 12 Pacific islanders, whose homelands are fighting for survival as sea levels rise.

Climate change is a running theme in the build-up to next month’s G20 summit in Antalya, Turkey.

Last Friday, energy ministers from the group of major economies agreed to ramp up energy access in the developing world, boost renewables and energy efficiency.

Russia correspondent Olga Dobrovidova has been in the country’s Arctic region investigating the social and economic impacts of thawing permafrost.

In her first and second diary entries, she found a world of magical skies and disintegrating buildings. Look out for the next instalment this week. 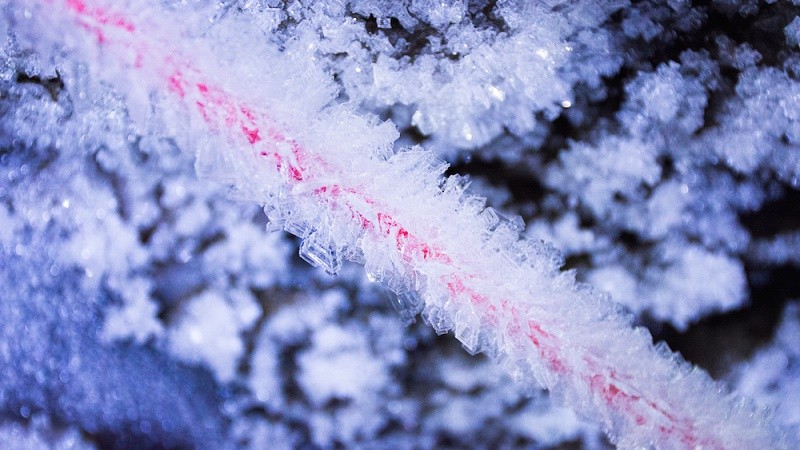