Paris dilemma: How do we judge success of 2015 climate summit? 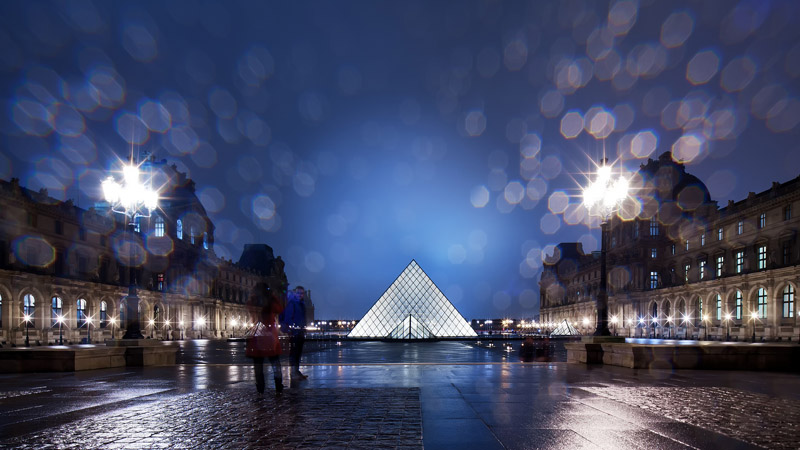 The road to a UN climate change deal leads to Paris in 2015 (Pic: Henry Marlon/Flickr)

Having attended all twenty conferences of parties (COPs) of the UN’s climate body over the years and now planning to be in Paris for the twenty-first in December, I am feeling ambivalent about the entire enterprise.

Everything I hear about in the build-up seems to be a mixture of good news and bad news.

On the one hand I hear talk about Paris not being an end but a new beginning, while we also hear about pledges from countries to reduce their emission of greenhouse gases over time.

But the pledges do not take us to even 2C, let alone the much safer 1.5C demanded by the most vulnerable countries.

Then we have the pledge of $100 billion a year from 2020 onwards, but nothing much on how we get funding ramped up from now to that target in 2020.

Paris tracker: Who has pledged what for UN climate pact?

The bad news here is that pledges made to the poorest and most vulnerable countries way back in 2001 to finance the most “urgent and immediate” adaptation actions are still not getting through.

The Least Developed Countries (LDC) Fund lies empty while it has over thirty approved adaptation projects requiring $200 million ready to be implemented the moment that the countries get any funds.

Even the much vaunted Green Climate Fund (GCF) which was supposed to be the agreed vehicle to channel the $100 billion has not been able to start funding actual activities to tackle climate change yet.

It has also not shown any real understanding of need to provide grants for adaptation in the most vulnerable countries, instead offering them loans.

It is true that the political momentum in preparation for Paris is significant.

The current COP presidency Peru and the incoming French presidency are doing a commendable double act to reach out to countries and constituencies to drum up enthusiasm and commitments to actions to tackle climate change.

It is also heartening to see president Obama and secretary Kerry of the United States of America committing the Federal government to actions, even if they cannot bring Congress along.

However, even in this good news, the decision to allow oil exploration in the Arctic diminishes Obama’s lofty words.

Another piece of good news is that we have text (albeit still very lengthy) as the basis for negotiating an agreement in Paris with one more round to be done in Bonn in October to whittle the text down to a reasonable length by the time the talks start in Paris so that they can be concluded in time in December.

However, even that text is still too long and getting it down to a manageable size by the time the Paris talks start will take a herculean effort in Bonn next month.

The fact that the co-chairs have finally been given the mandate to present negotiating text in October s another good sign.

Finally, the issue of the long term goal of the UN climate body is still highly contentious with some people trying to change the goal posts by saying that even 2C  is no longer achievable and should be abandoned, while the vulnerable developing countries continue to argue for a 1.5C goal, realizing that it may be ambitious, but it is morally the right goal to have.

So my dilemma  going into the Paris talks consist whether to accept some modest progress and say that we have achieved something and keep the show on the road, as I have done so many times before.

Or should I call a spade a spade and say that Paris is not a beginning but the end of over two decades of inadequate actions to tackle the biggest existential threat that mankind has ever had to face?

Here’s what I’ll be looking for in a successful outcome: