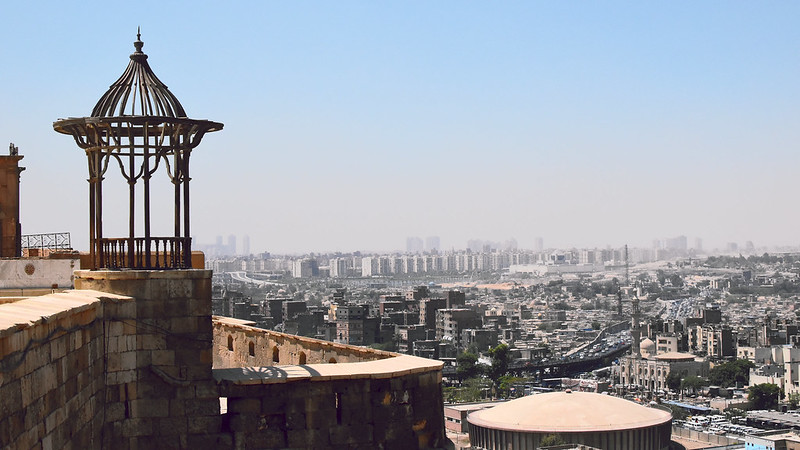 An international human rights group called Monday on the United Nations to ensure that countries hosting its climate conference commit to meeting human rights standards after it documented instances of repression against environmental groups in Egypt, the host of Cop27 later this year.

Human Rights Watch said in a report based on interviews with more than a dozen academics, scientists and activists that government restrictions amount to a violation of basic human rights and throw into question the Egyptian government’s ability to meet basic climate commitments.

Egypt’s government has engaged in a widespread crackdown on dissent in recent years that has detained thousands, many without trial, according to rights groups. Under President Abdel Fattah el-Sissi, Egypt has also intimidated activists and new laws have practically barred many civil society organizations from operating.

“The world needs more climate activism, not less, and there can be no such effective activism when the government treats civic groups as a threat, not an asset,” said Richard Pearshouse, environment director at Human Rights Watch, in the report. “The UN Framework Convention member states and the Secretariat should press the Egyptian government to make sure environmental groups feel it is safe to engage in and beyond the Cop.”

Egypt’s human rights record is coming under scrutiny as the country prepares to host the international conference aimed at slowing climate change through coordinated global action.

In July, several dozen organizations called on Egypt to end its crackdown and allow people to exercise freedom of expression ahead of the summit.

In a joint statement signed by 36 groups, including Amnesty International and Human Rights Watch, they expressed concern that Egypt will largely keep in place its prohibition on protests during the conference in November.

Egyptian Foreign Minister Sameh Shoukry, who is also the president-designate of the next annual Conference of the Parties, told The Associated Press in a May interview that a facility is being developed next to the conference venue where demonstrations can take place. He also said activists would be given access, as is customary, to negotiations in the Red Sea resort town of Sharm el-Sheikh. He did not elaborate on whether protests would be allowed elsewhere.

All of those interviewed for the report spoke on the condition of anonymity for fear of reprisal, the group said, and six declined to speak at all. Those who spoke described harassment by authorities, obstruction, and a “general atmosphere of fear” in the country and said they were wary of voicing opinions that could be seen as critical even during the UN-led conference.

Some described a partial opening in government policy for environmental campaigns in the run-up to the summit, but only for initiatives deemed to be compatible with authorities’ aims, like trash collection. They said speaking up about the country’s use of coal, and mega-infrastructure projects such as the construction of a new administrative capital, are deemed too risky of issues to tackle.

Some expressed hope that this year’s conference could be a chance to try to raise awareness of the free-speech environment that has existed inside Egypt for years.

“There can be no improvement in the environmental situation without improvement in freedom of expression and the overall human rights situation,” one person was quoted as saying in the HRW report.