As the Taliban seizes control of Afghanistan, coal is a key source of revenue 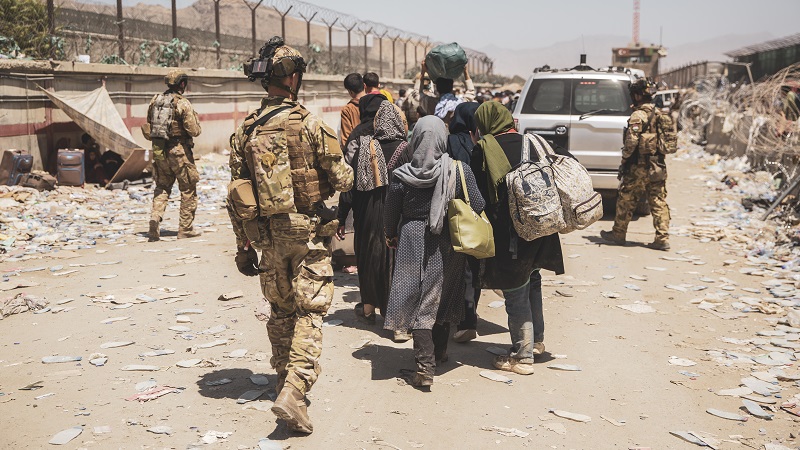 Coal played a significant role in financing the Taliban’s takeover of Afghanistan and has strategic importance as the militants seek to govern, experts told Climate Home News.

The speed with which the Islamist group captured Kabul this month as US-led forces left the country sparked terror in the capital and took many analysts by surprise.

But the Taliban laid the groundwork for its rapid assault in the preceding months and years by targeting trade routes and key industries across the country. Besides controlling much of the opium trade, militants raised revenue by imposing taxes on poppy farmers and mining companies, and tariffs for the transit of goods through checkpoints.

Mohammad Najeeb Azizi, a former chief economist with the Afghan government, who spoke to Climate Home from outside Afghanistan, said the Taliban have long been taking a cut from coal mining companies as a condition for keeping their businesses running.

“The Taliban have a direct stake in coal operations by providing companies with security and helping them transport material. They keep a database of contractors and workers, shareholders and even private security. They are well aware of how the coal industry works and how the supply chain can be managed,” he said.

Within the Afghan government “this was an open secret,” Azizi, who served as the chair of the telecom regulatory agency until June 2019 when he went into exile, told Climate Home. “We all knew this was happening under the eyes of governors and local authorities but this was the arrangement.”

Ahmed Rashid, a Pakistani journalist who has written extensively about Afghanistan, told the BBC taxation on mineral development focused primarily on coal and marble, exported to Pakistan and sometimes onwards to China.

Even in government-controlled areas, including the coal-rich central region of the country, Taliban allies and others opposed to the Afghan government would prevent meaningful government access to the mines.

This “taxation” system allowed the militant group to “self-fund its insurgency without the need for support from governments or citizens of other countries,” according to a 2020 confidential report commissioned by Nato, obtained by Radio Free Europe.

The report, which included interviews with Taliban operatives, found that in the financial year ending in March 2020, the group earned $1.6bn through the drug trade, mining and exports.

In recent years the group “purposefully moved into regions of Afghanistan with exploitable mineral resources and have been able to build their finances, by their own admission, beyond their expectations,” the report states.

According to a breakdown of revenues provided by some Taliban members to the report author, the mining sector drove the largest rise in revenue, from $35 million in 2016 to $464 million in 2020. The opium trade came in second, bringing in $416m, with $240m from exports. 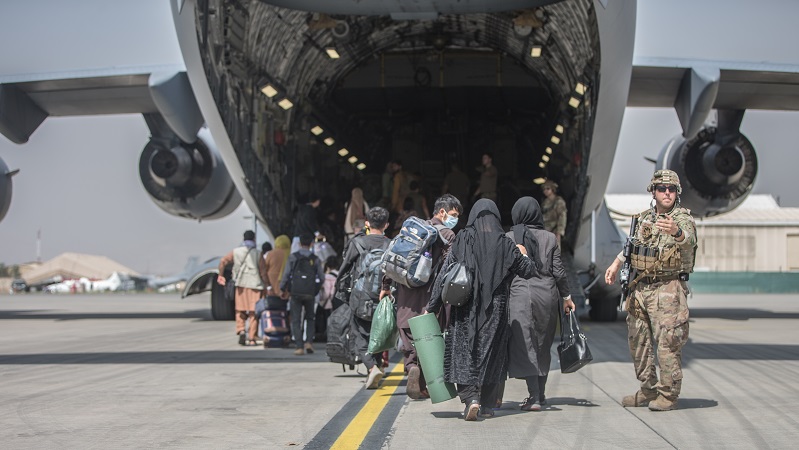 With Joe Biden insisting that the US will withdraw its troops by the agreed date of 31 August and European allies following suit, a return to Taliban rule appears inevitable.

From running an insurgency to running a country, the group will need to shore up revenues to pay for salaries, basic services and infrastructure.

As a relatively low tech industry, coal is an easy candidate to generate that revenue, Azizi said.

“The Taliban will continue to extract coal and export it,” with the possibility of scaling up production by growing the workforce, he explained.

Until now, virtually all of Afghanistan’s coal exports have gone to Pakistan. While it is of poorer quality, Afghan coal is cheaper than imports from maritime routes.

In 2019, brown, hard and coking coal exports to Pakistan were officially valued at more than $91m, according to Chatham House’s Resource Trade database.

The true figure could be higher. High-resolution satellite imagery analysed by Alcis, a company which specialises in geographic information services in fragile environments, revealed significant undeclared coal exports to Pakistan. The detailed findings were published in a report earlier this year. 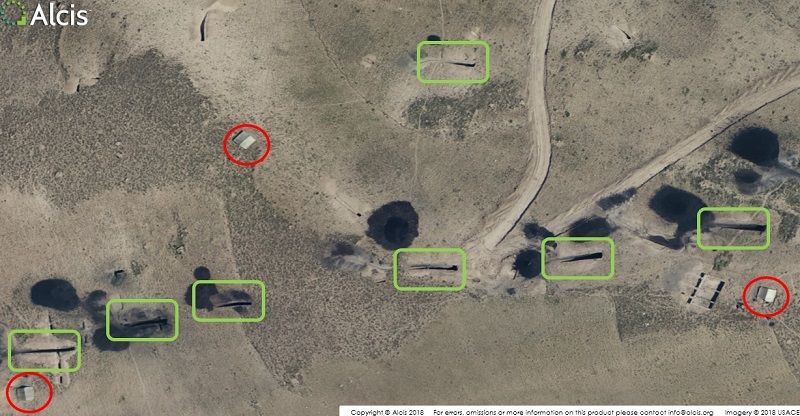 Coal mine entrances and coal mounds (in green) and miners’ tents and temporary structures (in red) in Samangan province. (Source: Alcis’ report In Plain Sight)

Tom Mills, director at research company Two Oceans Strategy, who worked extensively in Afghanistan until 2017, said “coal will be part of the Taliban’s arsenal” to generate revenue and maintain a social contract with the population by keeping homes warm during Afghanistan’s bitterly cold winters. In 2017, coal generated about 30% of all energy supplies.

Yet Afghanistan’s coal mines are known to be “unbelievably dangerous,” Mills said, with outdated infrastructure leading to regular mine collapses and poisoning incidents.

The unstable situation has sparked speculation that countries like China could make a grab for more valuable minerals including copper, iron ore, gold, lithium, talc and chromite, which is used in steel manufacturing.

A 2010 study by the US Geological Survey estimated Afghanistan’s mineral wealth to be worth up as much as $1 trillion. At the time, a former Afghan mine minister said the number could be as high as $3 trillion.

Mills told Climate Home the evidence for those numbers was “shaky”. Most of the mineral and petroleum resources of Afghanistan have not been comprehensively mapped and are difficult to access because of geological constraints and poor infrastructure, he said.

Extracting the rare earth minerals which are used in the manufacturing of solar panels and batteries would take large organisational planning and significant capital resources and engineering know-how, which is unlikely to become any easier under Taliban rule.

Said Sabir Ibrahimi, an Afghan and a non-resident fellow at the Center on International Cooperation at New York University, told Climate Home China has been trying to secure contracts for exploiting Afghan minerals for 20 years and both sides have shown willing to engage.

The China-Pakistan Economic Corridor, a major initiative of China’s Belt and Road investment initiative, could bring Afghanistan closer to Beijing’s sphere of influence.

“But that’s not going to happen overnight,” he said, adding that investments would have to be traded off against the security situation.