Comment: The US has the opportunity to make fossil-free public finance a new international norm ahead of Cop26 – but that requires ending its support for gas 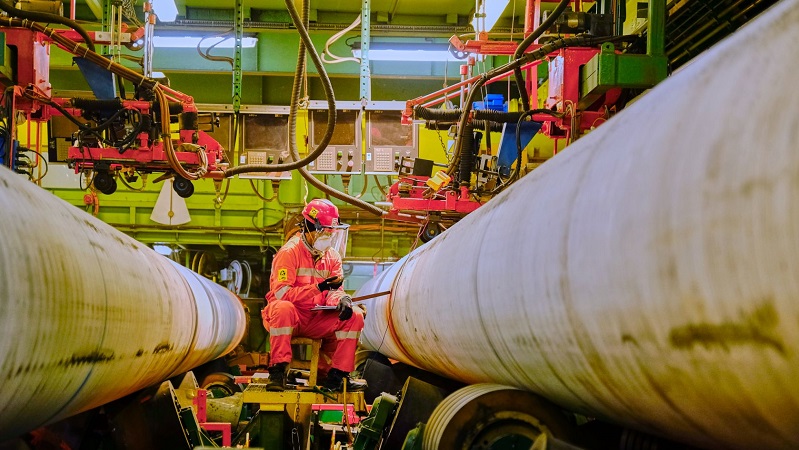 When Joe Biden ran for president, he made a promise: no financing for dirty energy projects abroad.

With a new US Treasury guidance on how the US will vote on fossil fuel project proposals at Multilateral Development Banks and a forthcoming policy on how the US’s own agencies will deal with international fossil fuel finance, he is now moving on this agenda.

But it is unclear yet if Biden’s team wants to take real climate leadership on this file or just pretend to do so. One worrying sign is that the multilateral guidance has poorly defined criteria for gas.

While new gas infrastructure will need to stand a Paris alignment and alternatives assessment test in order to receive US support, the guidance lacks detail on how these criteria will be applied.

It should be clear that any credible analysis would find that no new gas projects can be financed — but without further details, it means up to 40% ($1.6 billion a year) of US-related multilateral fossil fuel finance could continue.

The approach the US takes could make or break whether truly fossil-free public finance becomes a new international norm in time to make an energy transition aligned with 1.5C.

The UK, European Union, and the European Investment Bank have all made recent commitments to stop international public financing of almost all fossil fuel projects and to engage in diplomacy to encourage others to follow suit.

As the host of the upcoming Cop26 climate talks in November, the UK is well positioned to fulfil its promise to leverage its commitment and make shifting support from all forms of fossil fuels to clean energy a key deliverable of the talks.

But other actors from the World Bank to the G7 and the Canadian government have muddled the field, passing new energy finance policies or statements that put only nominal new limits on fossil fuel finance.

The question at the center of these debates is fossil gas. Most wealthy countries have now backed away from public finance for coal, and increasingly new policies are nixing oil as well. But gas finance remains largely untouched, which is worrying as it is the bulk of the public fossil fuel finance in the US and globally.

In the five years since the Paris Agreement, US bilateral public finance institutions have backed at least $10.5 billion in fossil fuels projects, and roughly 75% of this went to gas. This goes against evidence from the IPCC’s new AR6 report, the International Energy Agency’s 1.5C aligned scenario, and even the Biden Administration’s own warnings.

In January, special envoy John Kerry told the World Economic Forum: “[i]f we build out a huge infrastructure for gas now and continue to use it as the bridge fuel, when we haven’t really exhausted the other possibilities, we’re gonna be stuck with stranded assets in 10 or 20 or 30 years.”

Comment: How a Glasgow PACT can advance the climate agenda at Cop26

For the US to unlock enough international momentum on this agenda, it will need to make sure that both of its new public finance policies put an immediate end to not just coal and oil support, but gas as well. This means:

2021 must mark the end to finance for new fossil fuel infrastructure not just in the US but around the world. It is a matter of life and death, particularly for those living in the Global South and already vulnerable communities in the Global North.

If the US steps up its game and matches the high bar set by the UK, EIB, and others, they can together ensure other countries follow suit ahead of Cop26.