Brazil’s choice is a matter for the planet

Comment: The election of Jair Bolsonaro is the most critical new threat to efforts to control climate change 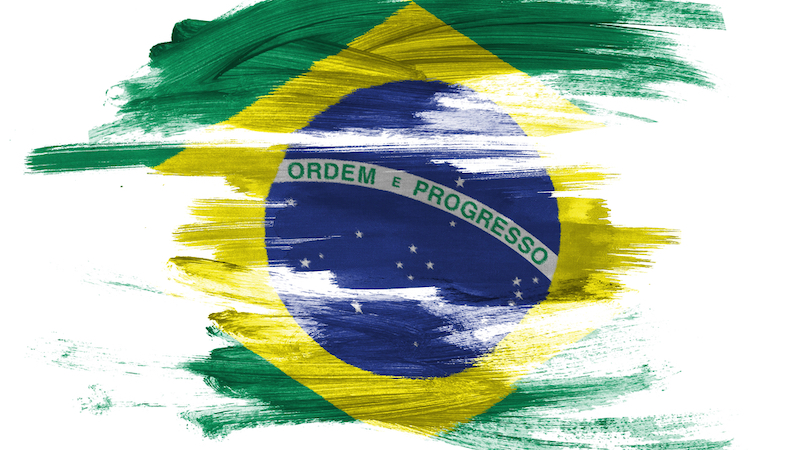 Jair Bolsonaro has ridden a wave of dissatisfaction to victory in Brazil. What happens now is a matter for the whole planet.

With most of the Amazon under his control, few national leaders will have more power to harm or help the world’s fight against climate change than Bolsonaro.

It is Climate Home News’ view that the election of the former army captain is the most critical new threat to efforts to control climate change.

We base this on the promises and statements Bolsonaro has made. If you haven’t already done so, please read CHN correspondent Fabiano Maisonnave’s urgent and disturbing catalogue of his environmental positions.

Particularly worrying is his political pivot to the powerful agricultural lobby. The current Temer government’s pandering to this “beef caucus” has opened up the forest to land-grabbing and logging. Bolsonaro’s threats, particularly to the indigenous land rights that effectively hamper forest strippers, make Temer look benign.

There are some unknowns: the degree to which his talk will translate into committed policy; what checks will be placed on him by Brazil’s Congress, courts and constitution; his susceptibility to international pressure.

In his latest statements Bolsonaro said he would honour the Paris climate accord. But he threw in enough caveats to warrant little confidence. He has already been mercurial on this point.

Even if Brazil remains inside the deal, a rise in Amazon deforestation would add its name to a growing list of countries where on-the-ground reality is divorcing from promises made in the French capital. Donald Trump’s US, which seemed an aberration a year ago, looks increasingly to have made it okay to do nothing on climate… again.

In the coming days, weeks and months, CHN will be bringing you reporting from Maisonnave, who is based in the heart of the Amazon (see below for how you can help) and, as always, we will be watching for how domestic upheaval shifts the global political balance.

Bolsonaro, the military man, believes sovereignty is God. So criticising Brazil’s democratic choice on the basis of global interests is unlikely to go over well with him or his supporters.

But the Amazon makes Brazil unique. Just weeks after the scientific community warned many safe natural thresholds will be crossed within a decade or two unless we all start running in the same direction, Brazil’s inward turn will have consequences beyond its borders.