Comment: The deal moved away from the firewall between developed and developing countries; going backward would undermine ambition 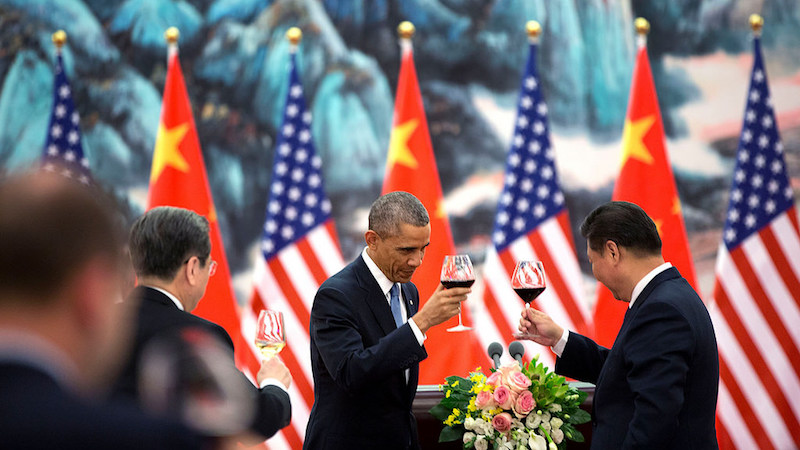 US president Barack Obama and Chinese president Xi Jinping on 12 November, 2014 after brokering a deal that brought the two closer superpowers together on climate policy (Photo: Official White House by Pete Souza)

When the nations of the world adopted the Paris Agreement in December 2015, they took a giant step toward establishing an operational regime to spur climate action after some 20 years of failed attempts to do just that.

The Paris Agreement succeeded by changing the paradigm of climate diplomacy. It adopted a bottom-up structure for emission targets (“nationally determined contributions, or NDCs”), balanced by top-down provisions for strong global emission goals and key accountability provisions, such as reporting and review.

It shifted the paradigm of differentiation – continuing to assure developing countries that their priorities for growth and development would be fully respected, but putting in place more supple means of differentiating than the 1990s firewall erected between developed and developing countries. The Paris regime was built as a legal hybrid, blending binding elements of accountability with non-binding greenhouse gas emissions reductions targets.

Comment submissions: Got a big climate idea? Let us know by email

In December of 2018, at the 24th annual UN climate talks (also known as COP 24), to be held in Katowice, Poland, countries will seek to agree on a set of important rules and guidelines meant to implement the Paris Agreement, the next key step in building a workable, effective international regime.

To date, the negotiations over the technical details of the Paris regime (known as the “rulebook”) have not gone smoothly, though there is time to get them right. The absence of the United States at a political level is problematic, in the wake of president Trump’s announcement of his intention to withdraw from the agreement, but it is not the only problem.

Many developing countries are worried about how much will be expected of them in areas like the transparency regime for reporting and review, where 1) countries are called upon to report on their emission inventories and progress toward achieving their targets, and 2) those reports are subject to an expert review. Others are seeking, unhelpfully, to re-establish as much of the old firewall separation between developed and developing countries as possible. And uncertainty about donor financial contributions creates anxiety.

These rapids can be navigated if countries stay focused on the imperative of building out an effective regime that stays faithful to the deal struck in Paris. Developing countries have no need for anxiety. After all, 85 of them already get special, gentler treatment under the Paris Agreement as least developed countries or small island developing states. And in regard to the key element of transparency, “flexibility” is available to any developing countries that need it “in the light of their capacities”. Plus, the expert panels that review country reports are already instructed in the agreement to pay attention to the capabilities and circumstances of developing countries. 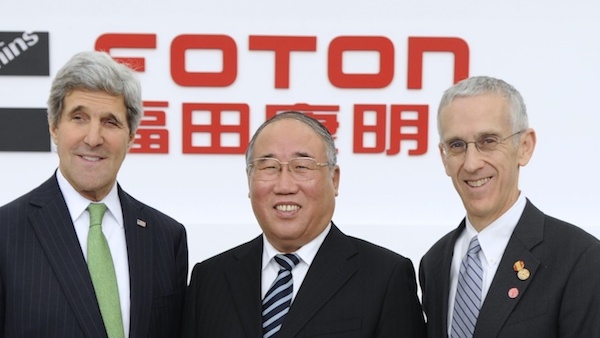 But we cannot go backward toward the old firewall, away from ambition. Paris recognized that there is no way to contain climate change without everyone fully engaged. Developing countries account for over 60% of emissions today, and that percentage will grow every year. China alone accounts for some 29% of carbon dioxide emissions from energy. Nor can we summon the kind of joint political will we need unless all countries are part of the same basic regime.

The risk of backsliding toward the firewall arises in a couple of different ways. For example, some countries want to put in place different requirements for developed and developing countries in regard to the obligation that countries provide information needed to make their national targets understandable. And some want to unwind the flexibility principle in the transparency section of Paris so that it applies not just to developing countries with capacity needs, but to all developing countries.

Parties will need to work together constructively to find solutions to problems like these if the upcoming climate conference in December is to succeed. Establishing two separate sub-regimes for developed and developing countries, de jure or de facto, is no answer and would violate the letter and spirit of the Paris Agreement.

But care can be taken to design requirements in a manner that isn’t onerous, to make capacity-building assistance available, where needed, and to explicitly recognize the reality that, in the first few years of the new Paris regime, some parties will need a little time to adjust. The substance of these guidelines matters. They are intended to support the ambition and credibility of our efforts going forward. It would serve no one if they were weakened or limited in their application. 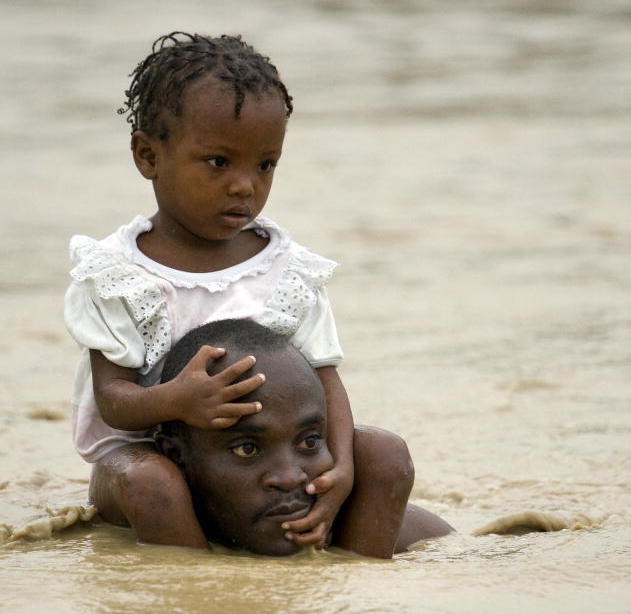 To avoid the worry that rules set this year will be impossible to change, countries should also agree that the rulebook will be open for any needed modifications after a reasonable period of time, perhaps five to 10 years after it is finished.

Paris succeeded as a new kind of climate agreement. The rulebook can help turn it into a strong, lasting regime, provided it stays faithful to the Paris Agreement itself. Once we get that done, the door will open to accelerate our joint efforts and develop new kinds of collaboration. But a successful rulebook comes first. There is no time to lose.

It summarises the key analyses from a new Brookings paper by senior fellow Todd Stern – former US Department of State special envoy for climate change and chief climate negotiator under US president Barack Obama titled “The Paris Agreement and Its Future.” The paper is fifth in a series from the Cross-Brookings Initiative on Energy and Climate.