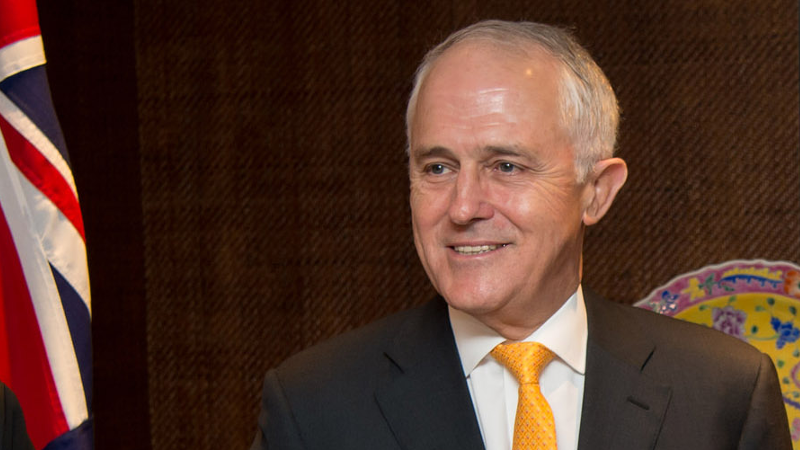 Coal will have an important role in Australia “possibly forever”, according to Prime Minister Malcolm Turnbull.

Turnbull made the comment during a parliamentary debate on his government’s proposed national energy guarantee (Neg) on Tuesday. The policy requires electricity retailers to balance emission reductions with reliability of supplies.

The prime minister was asked if he agreed with energy minister Josh Frydenberg, who the previous day said he “would welcome” a new coal plant – and the policy would prolong the life of the country’s coal power fleet.

“Coal has a very important role in our energy mix and I have no doubt it will have for many, many years to come, possibly forever,” said Turnbull. “It will be a big part for a very long time and may very well be forever.”

However, Turnbull claimed the policy was “technology neutral” and would not favour coal over renewable sources. “The subsidies are coming to an end,” he said.

Energy is one of the hottest topics in Australian politics, due to high electricity prices, an influential mining lobby and climbing greenhouse gas emissions.

Mark Butler, the shadow minister for climate change tweeted about the PM’s comments. “What has @turnbullmalcolm become? Once the man who said he wouldn’t lead a party not as committed to climate action as he is, in Parliament this afternoon says coal will be in the energy mix ‘possibly forever’”, he wrote.

What has @turnbullmalcolm become? Once the man who said he wouldn't lead a party not as committed to climate action as he is, in Parliament this afternoon says coal will be in the energy mix "possibly forever" #auspol pic.twitter.com/AfVgvr29Sl

Climate Action Tracker, which analyses countries’ climate commitments, judges Australia’s pledge to reduce emissions 26-28% from 2005 levels by 2030 “insufficient”. And at present, it says policies fall short of what is needed to meet the goal.

Other developed countries including the UK and Canada are phasing out coal use as part of their commitment to tackling climate change.