In Germany, a clean energy shift is politics-as-usual

As Trump reverses the US climate stance, Germany touts its “Energiewende” as a matter of national pride – regardless of who wins the upcoming election 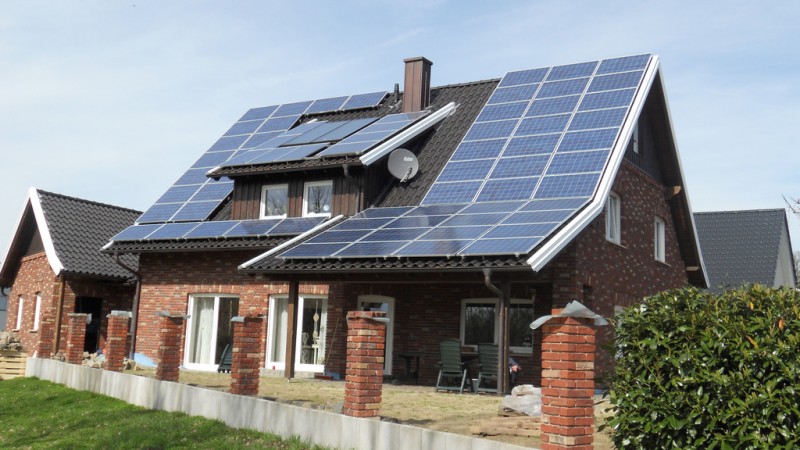 When Donald Trump won the US presidency, it heralded a U-turn on all things climate change.

Ask a German what difference September’s general election will make to climate and energy policy, and you get blank looks.

That was the case on the sidelines of the Berlin Energy Transitions Dialogue this week, at least. Hosted by the foreign ministry for the third year running, this is where the country touts its clean energy expertise to 2,000 delegates from 93 countries.

“If there is one thing Germans agree on, it is energy,” said Lea Strasburger, a young woman from Hamburg who works at the Israeli embassy in Berlin.

That is not to say there is no debate – opinion pages in the newspapers rage with strong views on renewables subsidies, the future of coal and prospects for electric vehicles. The right-wing populist Alternative fur Deutschland (AfD) party, polling on around 10% support, throws an element of science denial into the mix.

Simply, in stark contrast to the US, the political culture favours stability and collaboration. The speed is negotiable but the direction of energy policy is set: away from nuclear and fossil fuels; towards renewables and energy efficiency.

“What we have in Germany is a cooperative federalism,” explained political scientist Arne Jungjohann. “The parties always have to find compromises with each other. In the US, it is more about winning or losing.”

Of course, there can only be one chancellor. The personality at the helm could make a difference to Germany’s image abroad.

The centre-left Social Democratic Party (SPD) has surged in the polls since naming Martin Schulz as leader. A “man of the people”, Schulz dropped out of high school and overcame alcoholism to forge a career in municipal politics and the European Parliament. As former mayor of Wurselen, where coal mining ended in 1969, he had a foretaste of the consequences of a clean energy transition. In 2015, a Greenpeace profile highlights, Schulz didn’t hesitate to defend utilities from a mooted tax on old lignite (brown coal) plants. 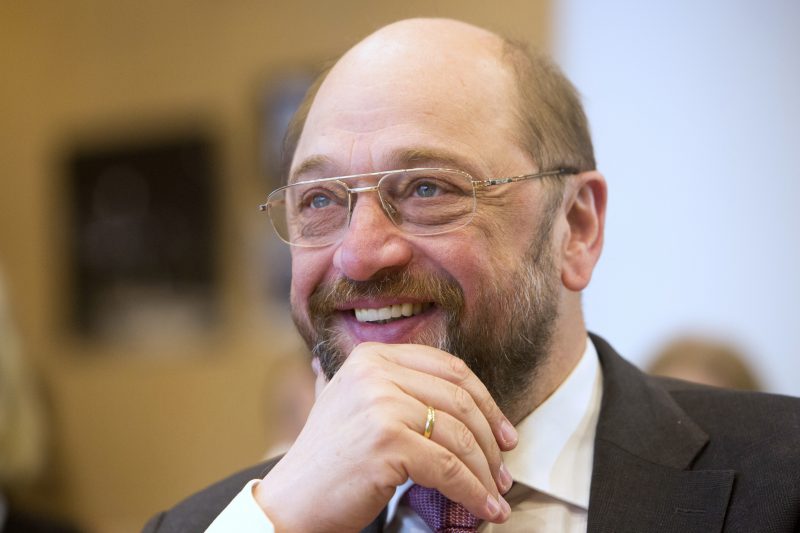 He offers a credible challenge to the three-term incumbent Angela Merkel, dubbed “the climate chancellor” for her diplomatic efforts on the issue. Schulz is expected to prioritise social concerns over environmental.

Then again, it may not make much difference to today’s greatest threat to international climate cooperation. President Trump appeared unmoved by Merkel’s cool rationalism when they met last week, refusing to shake her hand.

Germany’s attempt to keep climate on the G20 agenda, as the host nation this year, failed an early test. Finance ministers dropped a commitment to fund climate programmes in developing countries.

“There is a big hope that Angela Merkel will be able to hold international climate policy at this level,” said Christian Hubner, director at Konrad Adenauer Stiftung, a think-tank associated with Merkel’s centre-right Christian Democratic Union (CDU). “I am not sure whether that will be possible. There are a lot of other issues that might be more important to a lot of other countries.”

At home, Merkel’s record is not as green as her global reputation would suggest. “In domestic policy, the chancellery plays the role of listening more to the industries and watering down and slowing down processes,” said Jungjohann.

Six months out from polling day, the political parties are developing their platforms. The CDU is likely to emphasise cost-cutting and market reforms, while the Greens call for ambitious renewable expansion and citizen ownership. The AfD aside, all back continued emissions curbs, reflecting high levels of public support for the “Energiewende”.

“Germany is exceptional in one area and that is that this transition has been driven by its citizens,” said Jungjohann, who has co-written a book on this theme called Energy Democracy.

In Germany’s pluralistic system, no one party is expected to get a majority. An apolitical civil service will keep things ticking over during coalition negotiations.

No matter who comes out on top, climate is baked into the policy agenda. For example, a commission is due to be set up on phasing out coal use and helping mining communities diversify. That will address a major drag on Germany’s green ambitions – resistance from unions and industry.

“The farewell from coal and gas has long begun,” said environment minister Barbara Hendricks, an SPD politician, at the summit.

Germany’s green leadership can be overstated. But in convening an Energiewende summit, Merkel’s administration is normalising what was once a radical concept.

“We want to go on on an energy transition path with Chinese characteristics,” said Nur Bekri, director at the National Energy Administration of China, one of several high-flying delegates.

Over coffee and pretzels, the talk was not of Trump, but feed-in tariffs, carbon pricing and smart grids. Whoever wins in September, this deep well of energy wonkishness will remain a source of Germany’s soft power.