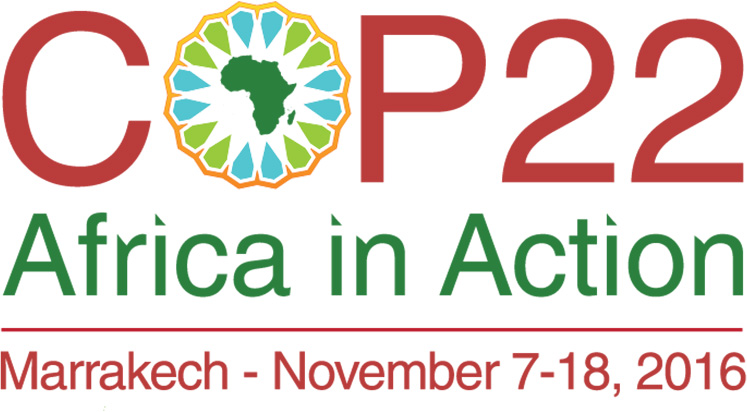 Debates on Africa’s energy sector rarely deliver a clear outcome: the vast continent has too many variables for a one-size-fits-all approach.

Yet experts speaking at the African Pavilion during the 2016 COP22 UN climate summit in Marrakech, Morocco all agreed the pace of investment needs to be ramped up.

The figures are startling: around 300 million people still lack access to regular electricity; 700 million rely on toxic sources of fuel for cooking and heating; 600,000 die a year from indoor air pollution.

“It’s like being in the emergency ward of a hospital – it doesn’t matter who the doctor is – you just need treatment,” said one speaker at the Pavilion.

As media partners of the Africa Pavilion, Climate Home’s camera team filmed many of the events and interviewed key figures during the fortnight of UN talks.

Below are some of the highlights from the hundreds of presentations, speeches and interviews. For more rich content from COP22 visit our sister site Climate Change TV.

African Development Bank chief Akinwumi Adesina: “The lack of access to power has pushed Africa to the bottom of global value chains. Africa must power up – this must start by unlocking the huge potential for energy on the continent. Potential is important, but potential cannot light up homes.”

Africa Group’s Malian envoy Seyni Nafo: “It’s not enough to make commitments. We want our heads of state to call for a framework – high level panel – with ministers of finance who can count the money and take stock of pledges that are made.”

Botswana president Ian Khana: “We have embarked on a journey of sustainability by putting it at the core of our development agenda – our frameworks are all anchored on the principles of sustainable development.”

Nigeria environment minister Amina J Mohammed: “Our 2017 budget will be a green budget that reflects efforts to realise our NDC, we are also set to launch a first sovereign green bond in 2017. We are working to strengthen MRV as this will help achieve increased transparency.”

IEA’s Paul Simons: “Africa is extraordinarily rich in energy resources but less rich in mobilising those resources to produce energy supplies… we are expecting well over half of electricity growth to be in renewables, and not just on grid but off grid. There is tremendous potential.”

Energy is critical, but it was not the sole focus at the African Pavilion.

Adaptation to extreme weather and resilience in the face of floods, droughts also featured heavily in discussions.

One project that has caught the imagination of many is Africa’s Great Green Wall – not a creation of Donald Trump’s imagination – rather a proposal to limit land and soil degradation in countries bordering the Sahel by planting trees, grasses and crops that will bind and nourish the earth.

The project is seen as vital for Chad, Mali and Niger – and Nigeria too is interested – in no small part because environmental damage to farmlands as a result of drought and encroaching deserts is linked to a spike in violence from groups like Boko Haram.

Factor in the human element: at least 2 million Africans made the perilous journey to Europe in the last 5 years according to an official with the UN desertification convention. Many are young men with low levels of education, focused on escaping barren farmlands for a better life.

Mozambique: should a country acutely vulnerable to extreme rainfall and drought exploit its substantial coal resources?

Kenya: which parts of the community need to have seats at the table to ensure government strategies make sense for the country?

Eat or starve: food and heating are essential for human life, but in many parts of Africa burning waste and wood kill thousands through air pollution. What’s the answer?