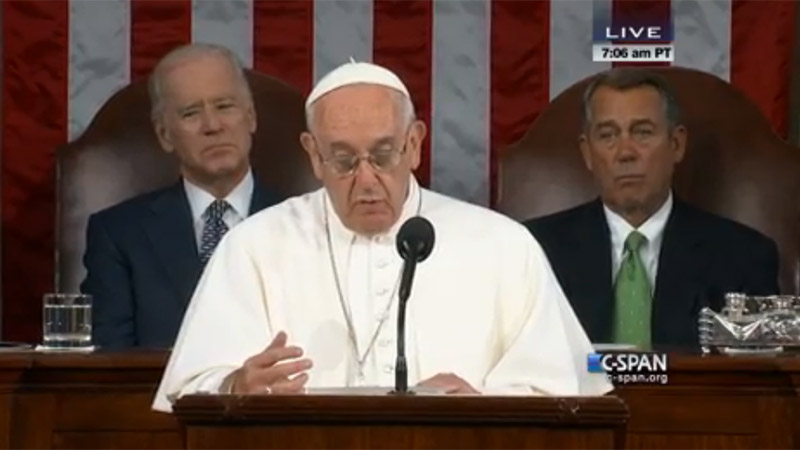 Major opposition to climate change mitigation comes primarily from those with a vested interest in the status quo, with energy companies a prime example.

Their arguments often fall into two categories, science and economics: the need for more studies before concluding that human activity is a major cause; that investments in mitigation are too costly and will damage our economy.

These arguments can be difficult to overcome in a capitalist society, and in the US corporations have a track record illustrating the success of sowing fear, uncertainty, and doubt.

Americans were victimized by protracted corporate intransigence on accepting scientific findings connecting smoking and lung cancer, leaded gasoline and mental retardation in children, and chlorofluorocarbons and the hole in the ozone layer.

Applicability to climate change is clear. And consider an explicit, related instruction from Leviticus 23:22: “When you reap the harvest of your land, you shall not reap to the very edges of your field, or gather the gleanings of your harvest; you shall leave them for the poor and for the alien.”

Furthermore, human activities since the beginning of the industrial revolution have resulted in the addition of large amounts of carbon dioxide to the atmosphere, which causes more heat to be reflected back than was the case two centuries ago.

Analysis: What do the world’s leading faiths think on climate?

The additional heat changes the climate, which in turn produces numerous effects on the planet, some of them contrary to biblical teachings. Since humans caused additional emissions of carbon dioxide, we bear responsibility for its effects, and therefore this becomes also a religious issue for some.

The first part of my book, Hospitable Planet: Faith, Action, and Climate Change, discusses the environmental teachings in “the law” Jesus said he came to fulfill, Genesis – Deuteronomy, and identifies those violated by the effects of climate change.

For example, climate change is reducing biological diversity, while the Noah episode contains multiple requirements to preserve all species.

We find ancient forms of environmental impact statements in a companion to “the law” (the Talmud) rooted in the familiar verse “You shall love your neighbour as yourself.”  These ancient environmental rulings readily apply to emissions of greenhouse gases that harm our neighbours, and indeed all life on earth.

The Rev Dr Martin Luther King, Jr invoked both secular and sacred arguments to press for integration: equality with jobs, housing, and education, and reminders that we are all created in the image of God.

Similarly, an environmental rights movement rooted in science and, for some, fueled in addition by an awareness of the ways the effects of climate change violate biblical teachings would constitute a powerful force.

The movement can use confrontational non-violence, speeches, and social media to push for change and for sanity: that’s not hyperbole, for we are on course to devastate our life-support system, for example reduced food, water, and biological diversity.

The faith community can help push America and other countries to the tipping point of full engagement with climate change by handicapping the willful deniers and sowers of doubt. Let us hope that community invokes the teachings in its sacred texts and acts with the urgency required.

Stephen Jurovics is the author of Hospitable Planet: Faith, Action, and Climate Change published by Morehouse Publishing in 2016.