North African state will make consumers pay the full cost of energy within five years, but is not committing to emissions curbs 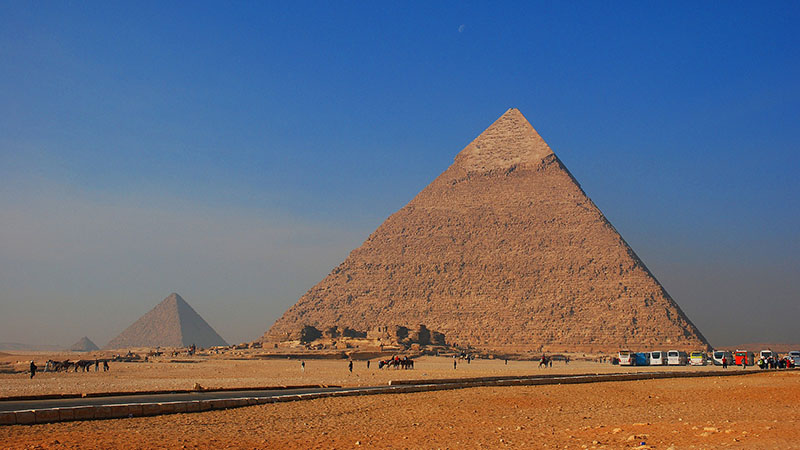 Pyramids in Egypt. “One of the most significant potential negative impacts of climate change is the harm inflicted on national heritage as result of temperature rise, sandy winds and ground water,” the submission said (Credit: Pixabay)

Egypt, the Arab world’s most populous country, has pledged to eliminate fossil fuel subsidies worth US$6 billion by 2020.

That is one of five pillars in its contribution to a UN climate pact published on Wednesday, along with unquantified proposals to boost renewable energy and cut electricity usage.

The $287bn economy said it would gradually hike prices for the likes of automotive diesel and natural gas, and promote switching to clean energy.

Spending on subsidies, which distort market signals and promote over-consumption, were cut by around 30% in the first half of 2014 on a year earlier to EGP 44.8bn ($5.9bn), according to a G20 report.

A collapse in global oil prices has offered Africa’s largest non-OPEC oil producer a window to cut subsidies for its 89 million population.

“The key for Egypt to mitigate [greenhouse gas] emissions is to provide appropriate foundations for the development of low carbon energy systems,” said the UN submission.

But that relies on weighty financial assistance from the developing world, worth $73 billion from 2020-30 including proposals to adapt to an increasingly arid region.

And Egypt will need new technologies “acknowledge[ing] that developed countries should provide required support to developing countries,” the submission added.

Over 150 countries covering more than 90% of global emissions have now committed plans to form the basis of a December summit in Paris.

Wael Hmaidan at Climate Action Network, a coalition of NGOs said the pledge was weak and belied Egypt’s past leadership in UN talks.

“It is disappointing to see Egypt not taking this leadership role on the national level,” he told Climate Home by email.