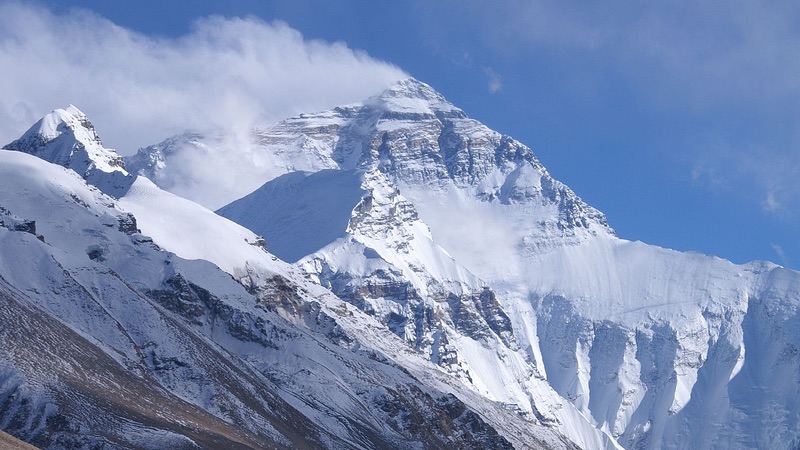 Will the 150+ national climate plans submitted to the UN be enough to limit warming to below the 2C danger zone?

It will publish its technical report into the intended nationally determined contributions (INDCs) in Berlin on Friday. We’re told there will be a press conference along with the publication – so stay tuned.

Iran, Saudi Arabia, Nigeria, Pakistan and Egypt missed the 1 October deadline for this review, but all will deliver their plans by Paris, reports Reuters.

And so to Paris. Last week’s UN climate talks in the former West German capital wrapped up on time, but without the clear set of proposals for a global warming pact many hoped for.

You can read my final report from Bonn here. And you can read the text – which will be next ‘opened’ for negotiations in Paris  – here.

Key issues as ever remain cash on offer to developing countries, climate compensation and diminishing levels of trust between all parties.

Late on Friday, France’s chief climate diplomat Laurence Tubiana gave a press conference we missed, as the team was 38,000 feet in a rickety old Ryanair plane. Here’s a snifter:

“It is a manageable text… the parties took a good decision to go straight to Paris. We did as much we can do in this setting… we clarified the options… we know what are the main red lines. So it’s clarified, structured and with some technical work it can be more readable.”

She added the parties “didn’t really engage in negotiation” in Bonn.

No sooner is the INDC report out than the UN climate wonks will get stuck into a new challenge – working out how they can slim a 55-page negotiating text that will be the basis of December’s climate summit in Paris.

Climate chief Christiana Figueres said this was a “typical process” for her staff, but stressed the page numbers were unlikely to fall by much.

“We go into text and we see where there are options, paragraphs that are the same idea, sometimes using the same words – so no need to have the same idea 3 times if it is one idea. That’s what we call streamlining. We will not take any party position or proposal off the table but we eliminate unnecessary duplications. The request is not to remove party positions.”

We’ll have a full analysis of the new text later this week, and an acronym-lite bluffer’s guide to the talks.

The UN negotiations are not going great guns – that’s clear. But there are some fascinating developments we will be digging into in the coming week. Take, for instance, the raft of mini alliances to have emerged from last week.

We’re not talking diplomatic earthquakes, but a flick through the list of party ‘inputs’ submitted to the UN last week reveals some curious groupings of countries submitting proposals.

The storm that was the strongest in history – for a few hours at least – fell from a Category 5 to 2 before hitting Mexico’s West Coast on Friday.

Mexican diplomat Roberto Dondisch referenced the storm in his closing remarks in Bonn, telling colleagues in an emotional address: “I don’t think I need to say more about the urgency to get this deal done.”

Still, it’s unclear if this particular episode can be directly linked to climate change – for more on that I’d recommend looking at Slate reporter Eric Holthaus’ twitter feed:

Here’s IPCC. Cut-off for the peer-review research contributing to this statement was July 2012, so a bit old. pic.twitter.com/0tyZA8DIdl

Long used to wild storms at this time of year, locals either battened down the hatches or evacuated. Total death toll? Zero, according to US media.

So far, there are no reports of major damage from #Patricia. Our gratitude to all for your thoughts, prayers and actions #PrayForMexico.

The head of the new China-led Asian Infrastructure Investment Bank (AIIB) tells the FT it will be “clean, lean and green”. Jin Liqun, president-designate of the AIIB, said it will abide by tough environmental standards. A first set of projects are due to be announced in the second quarter of 2016.

NY Mag – Jonathan Chait. Should we choose between capitalism and the climate?

“Waiting to limit the damage of greenhouse-gas emissions until the people can overthrow the yoke of unfettered capitalism may represent the most dangerous advice the left has come up with in a very long time.”

Do you have a question for the @UN’s top climate chief? Ask @CFigueres anything on @Reddit_AMA this Wed. #COP21 pic.twitter.com/5KpLB47exW

Exit polls from Warsaw suggest a huge victory for the Law and Justice (PiS) party in their general election.

The PiS is hostile to EU climate regulations and wants to scrap the 2030 energy and climate package. Although as Alex Pashley reports, it might not be that easy.

He says he will work with provinces to develop a national climate plan and will call fellow leaders to stress “Canada’s years of being a less-than-enthusiastic actor on the climate change file are behind us.”

He did not say whether he will scrap plans for the Keystone XL pipeline, a controversial project hated by green groups that would carry oil from Alberta’s tar sands to the US Gulf Coast.

The US president just won’t drop this climate thing…

Coming up this week