As Paris summit nears, negotiators are trying to defuse tensions over national responsibilities for climate change 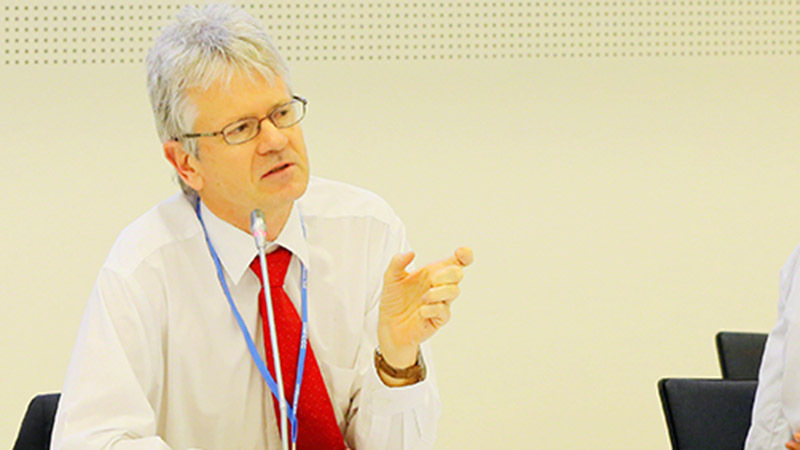 The UN climate process is a complex beast, but at its heart lies a debate over the balance of responsibilities between rich and poor.

It’s a pointed subject right now as the global climate change architecture is being reconfigured, with December’s Paris summit the endgame venue.

In previous deals, the 42 countries deemed industrialised in 1992, plus post-Soviet states, (known as annex 1) have been required to take the lead on greenhouse gas cuts and financial support to poorer countries.

The principle is enshrined in Article 4 of the original UN climate convention, known as “common but differentiated responsibilities” (CBDR).

A lack of action from the so-called “rich” on climate is a problem in its own right.

But the huge development strides made by the emerging economies of China, Brazil and petro-giants like Saudi Arabia and Qatar means this approach will likely have to end, as their emissions are now outstripping the old industrialised world.

It’s resulting in a seismic and painful change for the process.

“I’ve long been of the view that this will keep us awake on the last night in Paris,” says Harald Winkler, a member of the South African delegation to last week’s UN talks in West Germany’s old capital, Bonn.

There, in parallel to the wider negotiations, countries took part in what were branded an “informal” round of discussions on how these responsibilities will be differentiated in a new deal.

Winkler, a professor at the University of Cape Town, ran the sessions, and spoke to RTCC in a personal capacity, reflecting on what he learnt from the process.

Movement on this issue is difficult “mainly because it represents a shift in relationship” among the 195 countries involved, he says.

This was evident in the closing two days of the 2014 Lima climate summit, which ran into overtime because of deep differences over the evolving Paris deal.

Developing countries don’t want to let their richer peers off the hook for their historic emissions, which went hand-in-hand with prosperity. 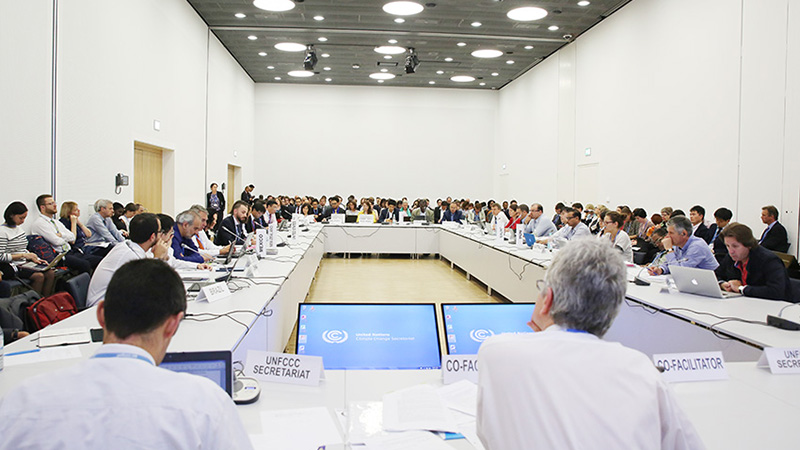 A view of the informal meeting of the facilitated group on mitigation and differentiation (Pic: IISD)

Still, many recognise that without change and movement from emerging economies, the US will not come on board.

The US and China are widely credited with working out a compromise that saved Lima.

A final text said a 2015 deal would reflect the principle of common but differentiated responsibilities and respective capabilities, so important to poorer nations.

But instead of relying on the old “annex 1″ list of rich countries, contributions would be “in light of different national circumstances.”

So far so good. But as Winkler observes, one paragraph will not be enough for Paris. “Differentiation needs to be applied across all the themes [under discussion],” he says.

Talks in Bonn took place without anything being committed to paper. As soon as you start writing a document, negotiators begin to sweat, worrying they could be trapped.

“The less you put on a piece of paper the better… as soon as you start writing stuff down a particular mode of working emerges,” he says.

Using the section of a proposed deal focusing on emission cuts, Winkler instead targeted what he called a “conceptual discussion” on how the differing commitments of countries could be framed.

“You can’t say there’s one perspective on differentiation. The understanding we achieved is that extremes will not be helpful and there are options between those extremes,” he says.

By the end of the week participants – which included the US, EU and members of the G77+China developing countries group – apparently moved away from more extreme positions.

Three positions on how differentiation could be achieved within a text emerged, and are outlined on page 11 of a “Working document” released by the UN on 8 September. 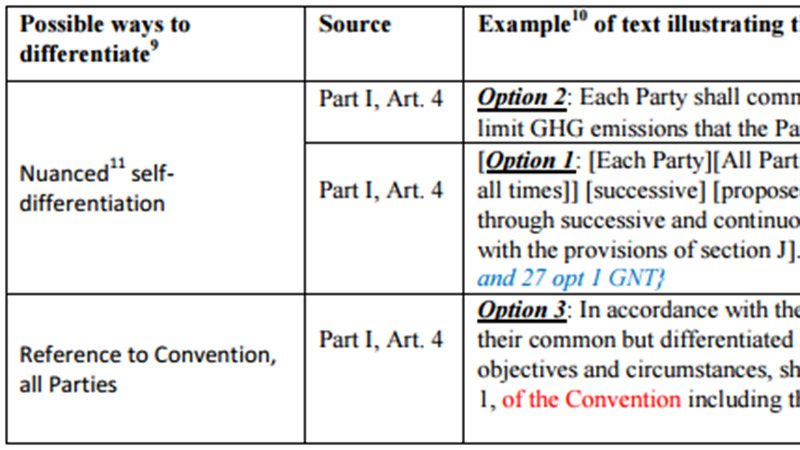 They include “nuanced self-differentiation”, where countries define their level of capacity, references to the main UN Convention that describe the role of all parties (similar to the US-China text) and the traditional developing-developed split.

It’s unclear which positions will thrive, but the first two seem to offer what envoys like to term “landing zones” for all countries to work with.

The annex in which this is published also includes a list of verbs that could be used to specify what the obligations of countries could be, including prepare, communicate, implement, maintain, report and achieve or fulfil.

Although a footnote adds: “A few Parties indicated they would not agree with the verbs maintain and fulfil.”

Does this radically change the picture for Paris? Hardly.

In many respects the differentiation headache is a symptom of lack of progress in other forums, such as rich-poor climate finance and the slow rate of emissions cuts.

These will need to be resolved at ministerial or heads of state level for any decent deal to come out of the French capital.

But it offers the two co-chairs – who were last week given a mandate to write an updated draft text – a sense of how countries see the antidote to this most toxic of issues.

For Winkler – a veteran of these discussions and someone with a rare ability to see the bigger picture – that’s progress.

“I would say it was a small step forward on differentiation, but much more is needed to get a strong agreement in Paris,” he says.

“I went into this very clear, this is a very tough issue. Yet Parties engaged constructively – I think it was the right time and not that long before Paris. Most Parties want to resolve this.”