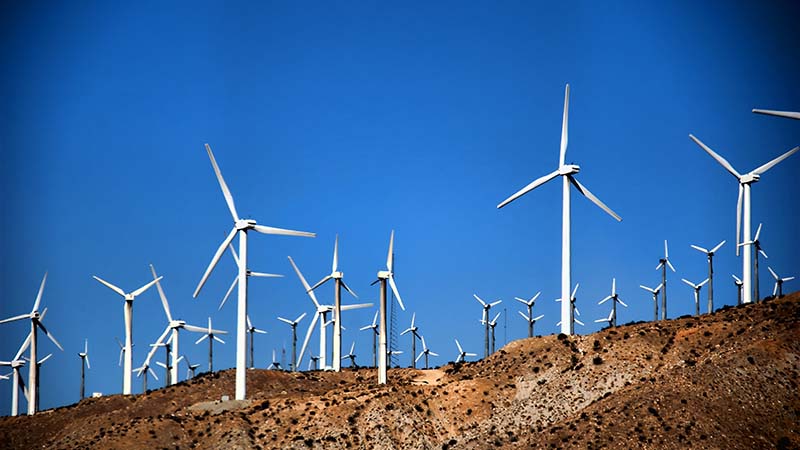 Today, there is a global search for the right pricing of carbon and attempts are underway to link various trading systems.

But in my view, the right pricing of carbon will come only in a globally integrated carbon market, where the global carbon budget that science says would achieve 2C is made to meet global fossil fuels combustion requirements.

Such a global carbon market would give rise to a universal price of carbon reflecting the cost of achieving the 2C target. We need a market-based price, not one concocted by anybody.

As it involves a global market, the plan is presumably the least expensive way to wean the world off carbon. An integrated carbon market would not diminish prosperity.

Quite the contrary, it would maximize global outputs that would be produced by consuming the new resources called the “carbon budget for 2C”.

How does the integrated global carbon market work? First, the carbon budget for 2C should be a collective property of humankind, making all governments the owner of that budget.

What we’ll call the “assembly of governments” sells the budget to the upstream providers of fossil fuels (importers and extractors of the fuels) in all countries so that they pass the carbon price on to the downstream economy.

Since the assembly will not issue any more credits than the 2C budget allows for, dangerous levels of warming caused by greenhouse gas emissions would be avoided.

As a consequence the assembly would get a new major source of climate financing that would be distributed globally. This could help drop the costs of renewable energies for quicker and cheaper global decarbonisation.

The new Apollo initiative proposed recently by Sir David King, the UK’s climate envoy, would need innovative funding such as this.

More importantly the game change is incumbent as the emerging “dash to renewable energies” worldwide would diminish the legitimacy and relevancy of the current game of “dashing to carbon space”.

Burning fossil fuels is not the only way to ensure local communities get energy, productive systems thrive and poorer countries grow in sustainability.

Providing developing countries with more renewable energy and restricting carbon space is the quickest solution for them to get out of energy poverty and poverty writ large.

It makes better sense for all countries to aim at long-term net-zero targets in a time span science indicates and to adopt renewable energies in as massively and quickly as possible, rather than keep fighting each other for more carbon spaces or for more ambitious cuts.

As to the carbon budget for 2C, it makes better sense for all countries to throw them into an integrated global market.

Then let the market give rise to market-based carbon price and price signal for the most cost-effective climate investments and produce new major sources for climate financing which would drive the acquisition costs of renewable energies even further down.

To the extent that the dash to renewable energies intensifies and the weight and need of sovereign prerogatives decline in dealing with how much carbon space a nation should get for its growth, jobs and so on, the policy community should seriously consider a new twin solution: (i) the long-term net-zero target for all countries (ii) the globally integrated carbon market for the carbon budget for 2C.

Mutsuyoshi Nishimura was Japan’s Ambassador in-charge of Global Environment and chief climate negotiator from 2005-2008, and Special Advisor to the Cabinet in charge of climate change from 2008-2010.