The US president has not followed through with moves to resettle climate victims, leaving displaced people facing dangerous journeys 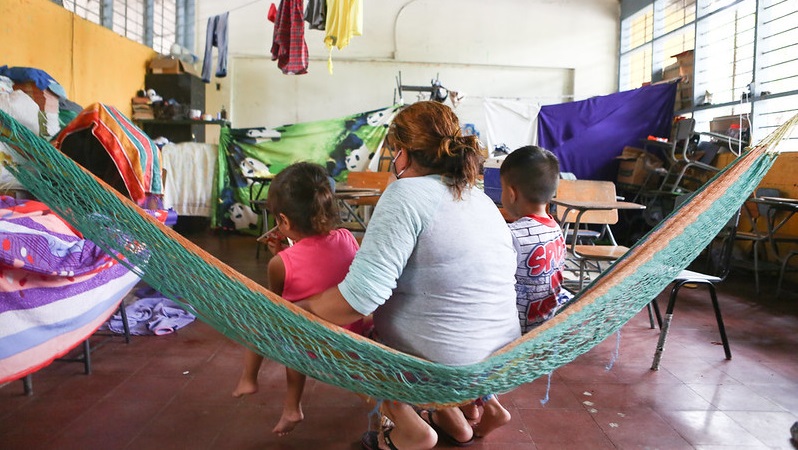 By Sebastian Rodriguez and Joe Lo

The Biden administration has failed to follow through with early moves to welcome Central Americans displaced by climate disaster, leaving hurricane victims stranded.

Shortly after coming to power, Joe Biden ordered his national security adviser Jake Sullivan to put together a report on “options for protection and resettlement” for those displaced by climate change.

But eight months later, the report was released. Its most concrete recommendation was to form an interagency working group on climate and migration. This group has yet to meet.

In September 2022, the leaders of 14 US NGOs called on Biden to give a priority status, known as P2, to hurricane and drought victims from Honduras and Guatemala. But his administration has so far ignored these calls.

It killed at least 54 people and affected nearly a million. With their homes destroyed, many of these people are looking for a new life. While most move within their country, some have headed north towards the US.

Helder López is a lawyer from the Honduran village of El Cubulero in a poor, usually dry part of the country. He told Climate Home that about a quarter of the village had flooded. 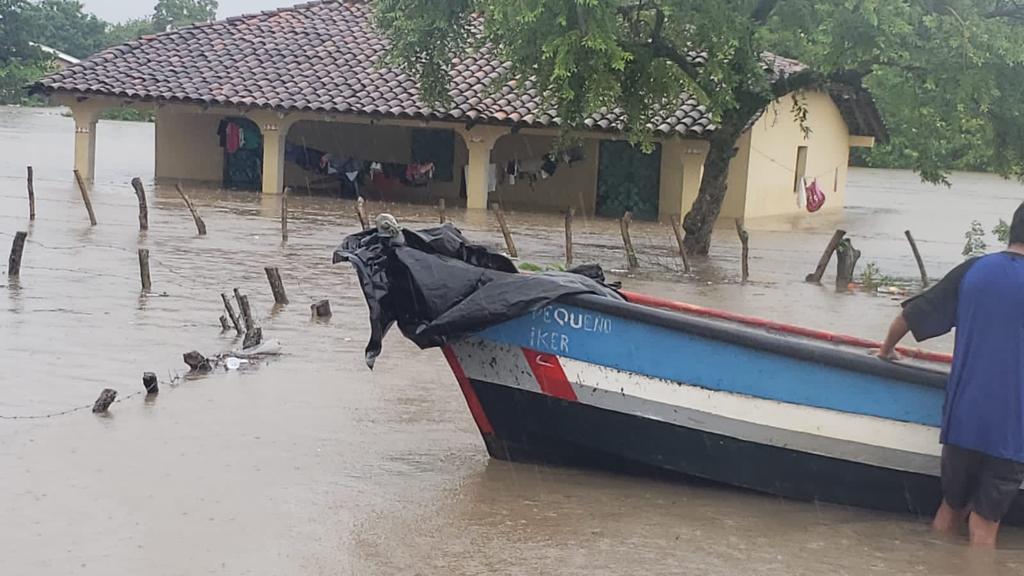 When the storm hit, he and his family sheltered on the top floor of their house along with neighbours who didn’t have a second floor.

Downstairs, everything flooded. The night felt long and darker than usual, he says, as a result of the electricity blackouts, which are still ongoing in several places.

Not everyone was as lucky as him, he says. Hundreds fled to shelters as their homes flooded. At least 200 of the village’s cows were killed. Entire fields of corn, which would have been turned into tortillas, were destroyed. 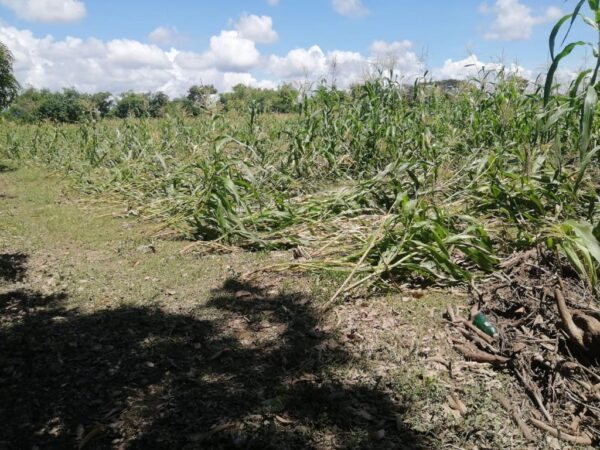 Fields of corn were destroyed by the storm. (Photo: Helder Lopez)

“These losses are huge”, López said, “getting back up again will have to happen slowly, the impact on the local economy is high. Frankly, it’s worrying. Now that [the villagers] capital was reduced, they’ll have to adapt and find how they can get back up again”.

Many times, getting back up means leaving, he says. In El Cubulero, job opportunities are scarce and, with their crops ruined, many residents leave for the US and send back money to help their families.

In Central America, this is common. In Honduras, about 26% of the GDP is from Hondurans sending money from abroad. The figures are similar for El Salvador and Guatemala.

But both getting to and staying in the US is difficult and dangerous. Without high levels of wealth or education or family in the US, the main legal route is through temporary work visas.

This year, the US opened 65,000 new temporary work visas for “unskilled workers” -with 20,000 reserved for Haiti, Honduras, Guatemala and El Salvador.

But Lopez said it’s difficult for people in his village to access these visas. “How are they asking for a person in a rural village, where there’s high illiteracy, to speak English? It’s incongruent”, he said.

Without (and sometimes with) visas, many Central American migrants, particularly women, face a dangerous journey to the US. Human rights organizations estimate that between 60 to 80% of women face sexual violence as they migrate.

If caught at the US border, they face detention by US authorities. Ricardo Pineda, director of the climate NGO Sustena Honduras, told Climate Home that “even now” these detention facilities are “similar to concentration camps”.

Pineda said that Biden’s promise to resettle migrants affected by extreme weather was “very valuable”, but added “it’s getting late” to attend the needs of Central American climate refugees.

The Biden administration “is falling behind with this urgent matter,” Pineda said. “Attending to climate migration will require larger compromises and larger investments to increase resilience among countries. That will require more cooperation,” he added.

Kayly Ober, from the US-based NGO Refugees International, told Climate Home: “Our team was just in Guatemala this past week and people that had family abroad to send remittances after [hurricanes] Eta and Iota faired better than those that didn’t.”

She added: “We’re hoping that the Biden administration will make good on their promise to explore pathways in the context of climate change, although we have yet to see much movement on that front. ”

The Biden administration is about to make a decision on whether to extend “temporary protected status” to Hondurans in the US.

If they don’t, around 60,000 Hondurans who have lived in the US for more than 20 years will have to leave the US or be deported, Ober said.