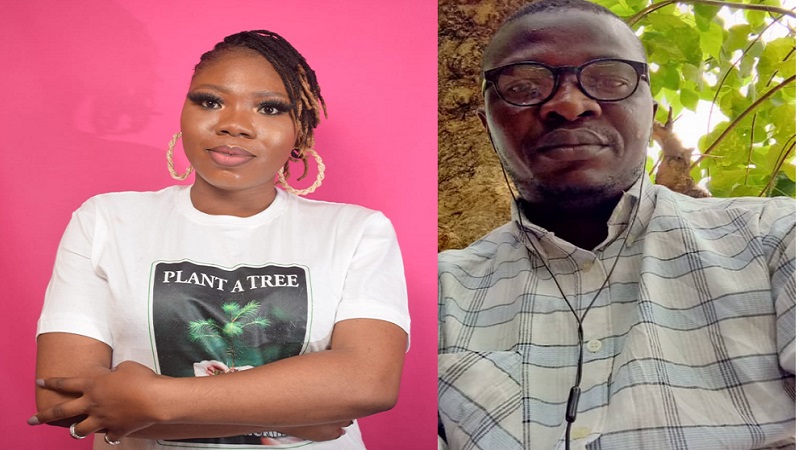 West African climate activists have been left stranded and hundreds of dollars out of pocket after the Swedish government failed to provide them with visas to attend the Stockholm+50 environment summit.

Climate Home has spoken to three activists from two countries who were unable to travel to Stockholm because their visas were not processed in time. All three travelled long distances and spent lots of time and money applying. Two are now unable to return to their home country as their passports were sent to Nairobi for processing.

Issa Sesay is the secretary general of Fridays for Future Sierra Leone. His father and brother died in 2018 mudslides linked to climate change and deforestation. Sesay was invited to speak on a panel in Stockholm where he would tell world leaders about the catastrophic aftermath of that disaster.

Instead, he and his colleague Roseline Isata Mansaray have spent ten days in Nigeria’s capital city of Abuja, travelling daily between their hotel and the Swedish embassy in order to try and get a visa. They are likely to miss the conference entirely.

“We are really stressed and disappointed at the Swedish government,” he said. “We feel discriminated [against] as Africans by the European people.” 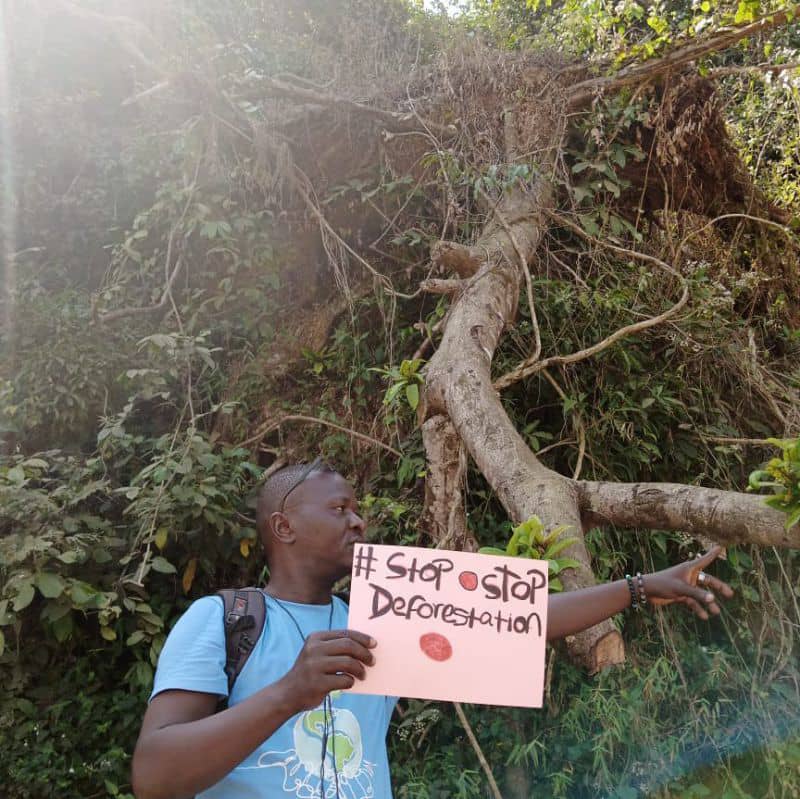 Fridays for Future Nigeria activist Esther Oluwatoyin is in a similar position. She travelled from her home in Ogun state to the Swedish consulate in Lagos. She applied for her visa on 12 May and spent $90, despite Sweden saying conference delegates would be exempted from an application fee.

She was told that applications usually take 15 days but those for this event would be prioritised. Twenty days later, she has not received her visa and has now missed her flight. “It’s only Africans that are being denied a visa. For that, I was really furious and disappointed,” she told Climate Home. 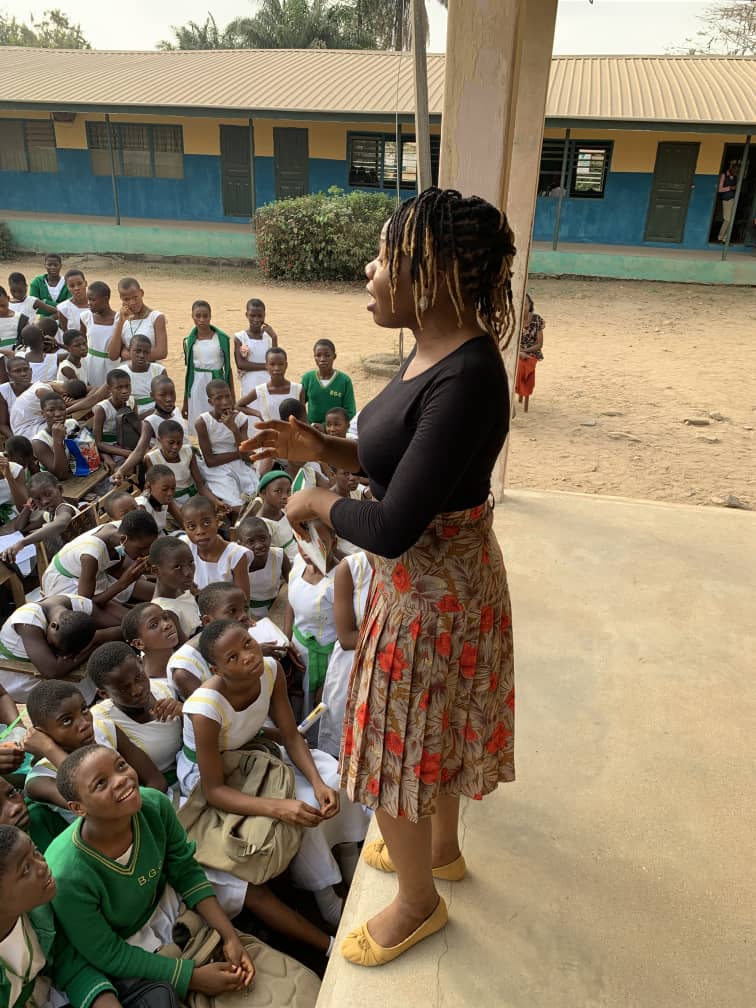 All three activists’ passports were sent from Nigeria to the Swedish embassy in Kenya’s capital Nairobi. When Climate Home emailed this embassy, an automatic reply said they had a “longer handling time” because May-July is their peak season.

Sesay and Mansaray are unable to return home to Sierra Leone because they do not have their passports. Sesay said they had spent $600 on travel, Covid medicine and the visa application fee, which they can’t afford. The average annual salary in Sierra Leone is $476.

On Twitter, other African activists said they had given up trying to attend. A Gambian youth activist said they travelled to Senegal to apply for a visa and spent three weeks there. “Please cancel my visa application and give me my passport as I do not have the money and energy to stay in Senegal for another day,” they wrote in an anonymised letter shared by Extinction Rebellion Gambia.

Kenyan activist Nyombi Morris tweeted: “I gave up on Stockholm+50, its like UN as the organiser never bothered alerting the embassies to simplify the procedures…for youth delegates”.

Me i gave up on stockholm +50, its like UN as the organiser never bothered alerting the embassies to simplify the procedures…for youth delegates #ActivistsNotValued

Maldivian-Swedish activist Lubna Hawwa said that his organisation’s delegate from Zimbabwe had been unable to secure a visa appointment on time. “Clearly there is a gap between Foreign Ministry’s promises and practice,” he tweeted.

The Swedish foreign ministry said that youth involvement was a “priority” and they government “has done its best to facilitate visa applications”.

It said that it was “naturally very unfortunate” that “some participants will not be able to attend because they lack a visa”. They added: “Many visa applications were received at a very late date, which means that not all of them will be approved”.

The spokesperson said: “Sweden must also respect the requirements that EU legislation places on processing visas, including that applications must be complete”. When asked if they had looked into these specific cases, whether they would provide compensation and when the activists could expect their passports back, they did not immediately respond.

The Stockholm+50 summit on 2-3 June marks the anniversary of the seminal 1972 Conference on the Human Environment. Dignitaries including the US’ John Kerry, India’s Bhupender Yadav, Canada’s Steven Guilbeault are expected to attend, along with representatives of business and civil society.

Activists from developing countries, particularly in Africa, have faced similar challenges attending previous climate conferences. At Cop26 in the UK last year, a Peruvian activist was detained by border guards at the airport, who were apparently not aware that delegates had an exemption from Covid rules that applied at the time. Quarantine requirements prevented many developing country delegates from attending.

There are fears that activists and delegates from low-income countries will be excluded from Cop27 in Egypt this year too, after hotels hiked their prices for the November event.

Giza Gaspar Martins, a climate negotiator from Angola, said high accommodation prices had always restricted African participation at the climate talks but that he never heard of a minimum price-setting scheme.

This article was updated to add in the Swedish foreign ministry’s response and to correct Oluwatoyin’s home state from Oyo to Ogun.