Comment: Governments and businesses have set laudable net zero targets, but few have committed to the annual CO2 cuts this decade the planet needs 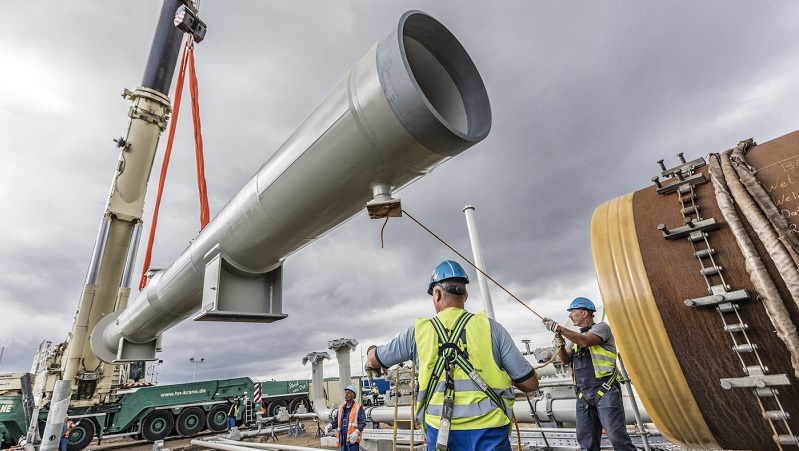 By Gonzalo Muñoz and Nigel Topping

It’s a refrain we hear year after year: This is a make-or-break moment, last-best-chance to stem the looming climate crisis.

Yet, while climate action today is stronger than ever, we are still far off course from the healthy, resilient zero-emissions future within our grasp.

To get on track, we need businesses, investors, cities and regions to take climate science for what it is – an existential warning – and start cutting emissions and building resilience in 2021.

That looming climate crisis has caught up with us. From wildfires in Greece, Siberia, Turkey and North America, to floods in Europe, Turkey and China, to Olympic athletes breaking down in the Japanese heat – it is hitting our health and economic security.

New science from the Intergovernmental Panel on Climate Change traces the fingerprints of human activity across climate changes, showing that every degree of warming makes life more dangerous, whereas every bit of action makes it more liveable.

That makes the UN’s Cop26 climate summit in Glasgow this November our last shot at getting it right.

National governments cannot do it alone. Businesses, investors, cities and regions can show governments that they are willing and able to follow the science. In so doing, they will carry their sectors, value chains, customers and citizens along in the race and drive greater national ambition.

The work starts now, with wealthy countries and the private sector showing solidarity for those most at risk from Covid-19 and the climate crisis.

It goes through the G7’s Build Back a Better World initiative, which will mobilise private capital in developing countries towards climate action, health, digital technology and gender equity and equality; through the UN General Assembly, which should strengthen the drive for universal Covid-19 vaccinations; and the Food Systems Summit, which will give rise to public-private initiatives to transform the food sector, a major emitter and source of jobs and livelihoods.

It also requires G20 leaders to reaffirm their commitment to zero emissions by 2050 and how to do it: stop building coal projects, earmark stimulus spending for climate action and shore up the developed world’s promised $100 billion per year in climate finance.

Getting these moments right will turn Glasgow into a pivot point, where we choose to look outward rather than inward, to show solidarity rather than selfishness.

A Marshall Plan for climate action puts businesses, investors, cities and regions at its core – driving ambition from the bottom up to national governments. It embeds the IPCC’s science across every corner of the economy, directing public and private investment from fossil fuels and deforestation to clean energy, electric and active transport and nature-positive business.

This push has started, as demonstrated by the growth of the UN’s Race to Zero and Race to Resilience campaigns of private sector and local government actors committing to net zero by 2050 and greater resilience by 2030. But the science shows that every bit of action today will limit another fraction of a degree warming – so we need to keep racing.

Gonzalo Muñoz and Nigel Topping are the High-Level Champions for Climate Action for the UN’s Cop25 and Cop26 climate summits.