Can Biden forge a new social contract for the climate?

Comment: Taxing the super-rich and showing ordinary people that climate action can directly benefit them is the best way to build support for ambitious legislation 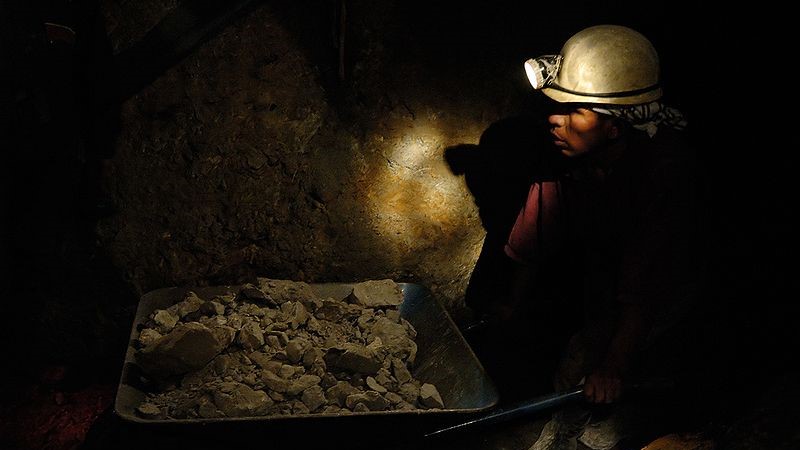 The stage is set this week for Joe Biden’s climate summit, and the stakes couldn’t be higher. So how can this meeting achieve more than just warm words?

After decades of summits and conferences, I now know: don’t just focus on the environment – bring people in as well. Tackling inequality is our best and only chance to tackle climate change.

All big climate summits claim to be make-or-break moments, but Biden’s get-together has a stronger claim than most. It is the first major diplomatic test of the new president, a high-stakes symbol of renewed US commitment to the climate fight after four years of denial and regression, and a galvanising moment on the road to Cop26 in Glasgow.

The stakes are high, and the roadblocks to success are even higher: a global economy wrecked by Covid-19, diplomatic distrust on all sides, a razor-thin majority in Congress. Decades of campaigning have so far failed to create large majorities of voters demanding aggressive action on climate injustice. Why is this? Simple: politicians – even the well-meaning, environmentally ambitious ones – have forgotten about ordinary people.

To achieve genuine mass support for climate action, we need to reconnect with peoples’ lives. Only when leaders ensure that climate action explicitly addresses inequality, poverty, deprivation, alienation, and injustice, will the transition green economies take off.

What’s needed is a new social contract for people and planet together – one that makes clear to all that climate action will benefit us and our families in the here and now.

If we’re serious about cutting carbon emissions, then addressing inequality is the best place to start. Morally, this is blindingly obvious – it remains an outrageous injustice that the people who are most at risk of climate change are those least responsible for causing it – but also it is the politically pragmatic thing to do.

Massive concentrations of wealth are creating massive concentrations of carbon. A new UN report has found that the world’s wealthiest 1% – defined as those with assets worth more than $1 million – produce more than double the carbon of the poorest 50%. In some countries the gap yawns even wider: the 1% in the UK, for example, produce 11 times the emissions of the poorest 50%, and were the only social group whose carbon emissions did not fall between 1990 and 2015. During the pandemic the super wealthy have only got richer.

Tech billionaires telling us that we need to spend more on technology, from the comfort of their private jets or doomsday bunkers, is not going to achieve anything. Instead, we need to start vaccinating the affluenza of those at the top of the pyramid. Luckily, survey after survey after survey has found big majorities of support for taxing the super-rich.

But with all these policies, we know that they are possible. Germany’s decade-long push to wind down its coal industry has prioritised supporting displaced workers and communities. It hasn’t been an easy journey, and Biden would do well in learning from the lessons of post-industrial towns like Essen.

Spain’s nationwide ‘strategy of just transition’ requires agreements between the government, unions, businesses and communities to make sure the benefits of green projects are felt by the people most disrupted by clean energy transition – like oil & gas workers. In South Africa, local and marginalised communities have the chance to own renewable energy systems. Meanwhile, Argentina, Bolivia and Morocco have all recently passed new wealth taxes on their richest citizens, designed to help pay for the economic and social fallout of Covid-19.

I’ve been to enough climate summits to know that doing the same thing over and over again and expecting different results really is insane. What’s needed is a radical new approach – one that puts ordinary people front and centre. If Biden uses the climate agenda to support ordinary people, he will create a powerful tool for repairing a fragmented country and a divided world. We cannot allow green climate policies to perpetuate existing injustices – or they will fail.

Kumi Naidoo is a former director of Greenpeace International and Amnesty International, now working with the Green Economy Coalition