Sumitomo Mitsui Banking Corporation is applying to channel money from the Green Climate Fund, against opposition from green campaigners over its coal lending 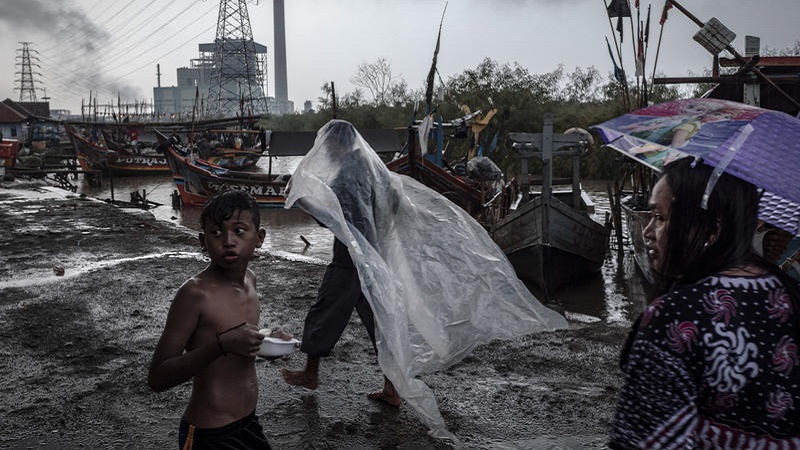 This week’s Green Climate Fund (GCF) board meeting is set for a showdown over whether to partner with a coal-backing Japanese bank.

Lidy Nacpil, co-ordinator from the Asian Peoples’ Movement on Debt and Development (APMDD), said: “The best way that SMBC can help address climate change is for it to simply stop financing fossil fuels.”

In August 2020, when SMBC last applied for accreditation, over 200 civil society organisations signed a petition against the proposal, before the bank deferred its bid.

SMBC has sponsored coal power projects in Indonesia, Australia and Vietnam. In July 2020, it set out plans to keep funding high-efficiency coal power stations until 2040.

SMBC is involved in oil and gas pipelines in the US, Canada, Uganda, Mozambique and the Balkans.

Nacpil questioned why SMBC needs public money to pursue green projects when it has 2ootn yen ($1.8tn) in assets.

“There’s such little already in the GCF,” she said. The GCF aims to allocate about $3bn a year.

Nacpil said there was “a long pipeline of projects being entertained” so SMBC’s proposals weren’t necessary.

Despite similar controversy, banks like HSBC, Deutsche Bank and Credit Agricole got approval to partner with the GCF in 2015 and 2016.

But Korea’s coal-financing Export-Import bank suspended its application shortly ahead of a board meeting in 2016, following campaigner pressure.

SMBC’s application will be decided on at the virtual meeting of the GCF’s 24-member board this week.