We have set an end date for oil and gas production. The world should follow

Comment: We, Costa Rica and Denmark, are moving beyond oil. To meet the goals of the Paris Agreement, we encourage friends and allies to do the same 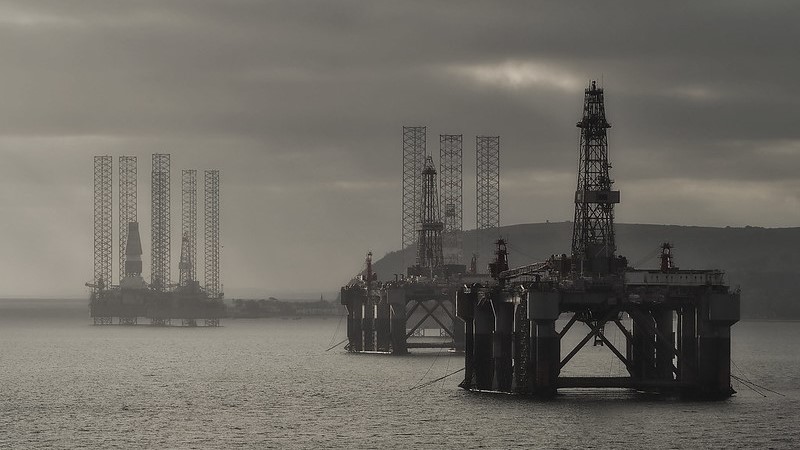 Five years ago, in Paris, the governments of the world pledged to take urgent action to tackle the climate emergency.

Today, as we celebrate the anniversary of that pledge, the time has come to take stock of the progress we’ve made and what it is going to take to limit warming to 1.5C. One thing is clear: to meet the Paris objectives, we will need to put an end to the expansion of fossil fuel production.

Despite unfavorable geopolitical winds and an unprecedented global health and economic crisis, the last five years have seen great successes in the deployment of clean solutions.

Since 2015, solar power has become the cheapest form of electricity in history and the cost of electric car batteries has more than halved. China, the European Union, Japan, Korea and many other countries including Costa Rica and Denmark all committed to achieving carbon neutrality by mid-century, and the United States will hopefully follow suit shortly.

And while this is cause for great hope, as United Nations secretary general António Guterres recently put it: “the state of the planet is broken”. Without extraordinary ambition, we risk immeasurable catastrophe.

We urgently need to step up our efforts and to adopt bold, new approaches to deliver on the pledge we made five years ago. The cost of failure to everyone but especially the world’s most vulnerable population is unfathomable.

One such approach is inherently intuitive, and yet has been consistently ignored in national climate plans and excluded by global climate diplomacy: we must stop expanding fossil fuel production and begin a just transition with a clear cutoff point in sight.

Addressing the growing gap between fossil fuel production and our climate targets requires a redefinition of what it means to be a climate leader. With the 1.5C target only just visible in the distance, we need to cut with both hands of the scissors, addressing demand and supply simultaneously.

We must continue to reduce demand for fossil fuels but at the same time, we need to put an end to fossil fuel exploration and establish final cutoff dates for production that are consistent with the imperative of climate neutrality. Fossil fuel companies that understand and act on the urgency of the climate crisis are invited to play their part.

Wealthy, diversified, fossil fuel producing countries must act fast and first in proving that a just transition and a phase-out of oil and gas production is not only possible, but responsible.

Initiatives to help affected communities and workers adapt to a changing labour market have to be put in place to ensure that social justice, sustainable employment and climate action go hand in hand. Without a just transition, public support for an accelerated green transition would falter.

This proof of concept must be shared in real time across the globe along with learnings, technologies, capacity-building and financial support for places where the transition will be much more challenging.

Our countries, Costa Rica and Denmark, have taken the critical first steps to establish an end date on fossil fuel production, and along with a growing group of countries, public finance institutions, and subnational jurisdictions are putting an end to oil and gas expansion.

And while a safer climate is motivation in and of itself, a timely and planned phase-out of oil and gas production also provide a suitable backdrop for increased investments in green energy, creating many high-quality jobs along the way.

This transition can only succeed if it includes a swift and decisive end to fossil fuel subsidies. As the world works to build back better after the Covid-19 crisis, continuing to support the fossil fuel industry through recovery packages risks becoming a case study in throwing good money after bad.

2021 will be a pivotal year for climate action and we believe that it should be the year that global efforts to end oil and gas expansion become a key component of global action to solve the climate crisis.

Our countries are committed to playing an outsized role to leverage our national actions into international momentum to move beyond oil and gas. We look forward to working with all of our friends and allies to close the production gap and build a future we can be proud of.