Comment: Since China’s carbon neutrality pledge, more than a third of global emissions are covered by net zero targets. That ambition must be backed up by near term plans 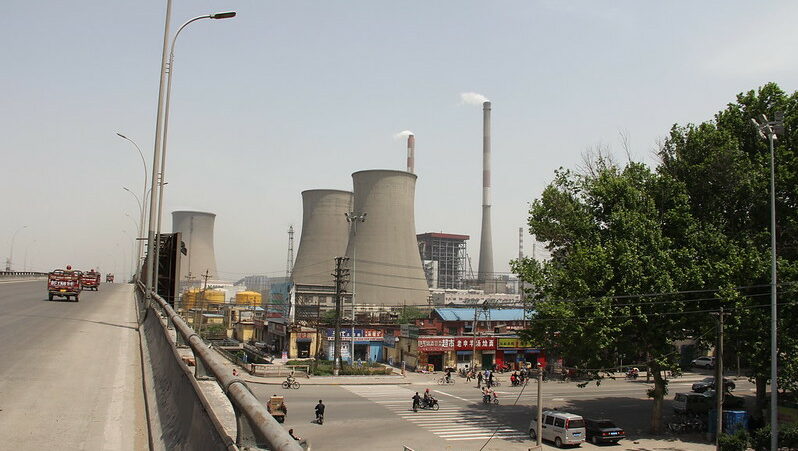 In the span of just two weeks, there has been a tectonic shift in the global climate policy space. Net zero is now undoubtedly the benchmark of ambitious climate action.

First European Commission president Ursula von der Leyen floated a tougher 2030 target to support the EU’s climate neutrality goal. Then President Xi Jinping announced that China will peak emissions before 2030 and aim to achieve carbon neutrality by 2060, the first time China has announced an absolute emissions goal on the international scene. More than a third of global emissions are now covered by net zero targets.

We have come a long way from the Paris Agreement, where an explicit reference to net zero was vehemently opposed and countries could only agree to a rather oblique reference to achieving a balance of sinks and sources. Net zero as a goal is now much clearer and many countries are aiming for it.

While new net zero targets are often celebrated, they can also be met with skepticism and criticised for missing immediate urgency. But net zero should not be viewed in isolation. It can enable stronger short-term climate action, by shifting perceptions and creating space for climate action in areas earlier considered untouchable.

A net zero target becomes the standard against which to measure each and every decision that governments make in the near term. That goes for fiscal reforms, financial regulations and Covid recovery measures, as well as energy infrastructure plans. Business-as-usual policy suddenly creates transition risks.

China could take multiple pathways to achieve its net zero goal, but certain choices, especially around fossil fuels within these pathways, become untenable.

Many were quick to point out the inconsistency of new Chinese coal plants announced earlier this year with the carbon neutrality goal. Whether or not the upcoming 14th Five-Year Plan confirms any new coal capacity is a litmus test of China’s commitment.

The implications go beyond national borders. A change of direction in China’s coal plans should sound the alarm for regional exporters like Australia and Indonesia. If the EU announcement of a carbon border adjustment mechanism is any indication, China’s move to decarbonise its economy will change the terms of international trade discussions.

A commitment is just empty words if not backed by a clear plan of action. All these announcements on net zero must be complemented by robust pathways with clear milestones and economic and technical underpinnings to make the goal a reality.

Under the Climate Ambition Alliance, 120 countries have committed to net zero by 2050. The US is the only G7 country without a net zero target, and this could change in January. The next few months will be crucial to see how these commitments are set into action.

Some governments are expected to submit their long-term strategies to the UN at the 12 December summit called by the UK and UN secretary-general. This will be our first big moment to compare net zero targets to the plans behind them. If the two do not align, leaders will come under renewed pressure to deliver on their promises.

The global race towards net zero emissions is under way – but it is urgent that these commitments become robust plans and bring the long-term to the present.

Richard Baron is executive director of the 2050 Pathways Platform.