One million solar panels! If only we knew where they were…

Comment: Pinpointing solar panels and knowing exactly where the sun is shining can cut carbon emissions by reducing the need to keep fossil-fueled generators on standby 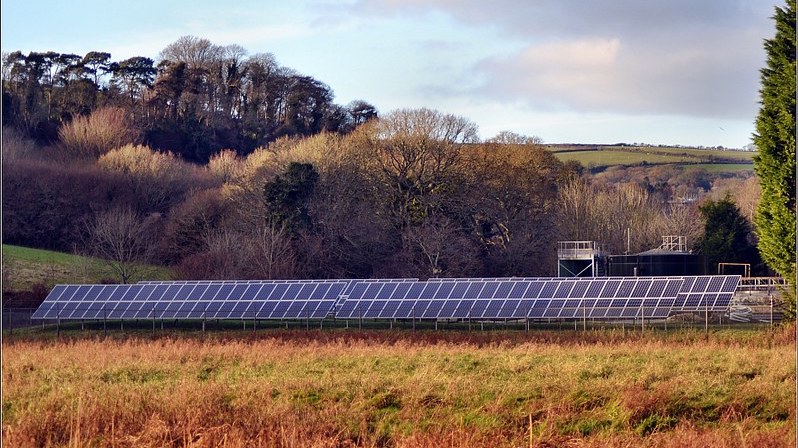 By Dan Stowell and Jack Kelly

The UK ranks seventh in the world in installed solar capacity – behind China, US, Japan, Germany, India and Italy, according to the International Energy Agency’s 2018 data.

Official UK figures tell us there are now over one million installations of solar photovoltaic (solar “PV”) panels. On people’s homes, on businesses, in community-owned projects.

They generate energy for their owners, but they can also generate excess electricity which is deposited into the National Grid network for others to use. Fantastic.

Exactly how much electricity, you might ask? No-one knows – most electricity grids were designed in the previous century when there was no need to measure “reverse flow”, meaning electricity coming back into the grid from your home.

This has consequences for the climate. In the absence of exact measurement/prediction of solar energy input, fossil-powered generators need to be kept running, inefficiently, so they can take the strain when the network is underpowered.

So even if we were getting 100% of our power from renewable energy, we would still need to keep a few gas generators running but turned down, in case clouds happen to drift over many of our solar panels all at once.

If we could measure the solar contribution – or even better, if we could forecast it just four hours in advance – we could have much less fossil fuel burning as a backup. Forecasting for the present or a very short time ahead like this is sometimes called “nowcasting”.

It could save approximately 100,000 tonnes of CO2 per year in the UK alone. Rolled out worldwide, it could save on the order of a hundred million tonnes per year by 2030.

Here’s an animation which illustrates the rhythm of solar generation, and how dramatically it is affected by cloud.

The video covers June 2019, and as well as the clouds you can see coloured dots, each one representing a PV installation which has made public what it’s generating. When a dot is bright white/yellow, it’s outputting close to its peak capacity.

So to predict/measure solar electricity power, what do we need to know?

First, detailed maps of cloud cover, like a weather forecast in extreme detail.

Second… we need to know the geolocations for all those solar panels. The government knows approximately how many they are, because owners of large PV installations have to register in order to feed energy into the grid.

But that’s only the large ones – only two-thirds of the country’s PV capacity.

But for those registered systems, at least, the government knows the locations, right? Well, not so fast. There’s address data, but that’s not quite the same as knowing exactly where to drop a pin in a map, as you’ll know if you’ve used GPS navigation in the countryside.

The biggest error we found in the official geolocations is for a solar farm inside a large Ministry of Defence site in Wiltshire. The geolocation in the data takes us to the front gate for the military site – not to the solar farm, which is 2 kilometres away.

So what can we do? How can we find the location of a million solar panels, a million needles in a haystack?

We’re developing machine learning methods to detect solar panels from satellite images. That could help. But to get that working well we need good quality training data, so it doesn’t solve the problem in itself.

Instead, we’ve found an amazing resource in the power of crowdsourcing, and in particular in the existing “open data” community of OpenStreetMap.

If you’re not familiar with OpenStreetMap – it’s a worldwide community of people creating the best and most detailed map data of the world, a lot like Wikipedia does for encyclopaedic information.

And just like Wikipedia, it’s radically open: the “copyleft” licence lets you download everything the users have created, and do all kinds of things with it. 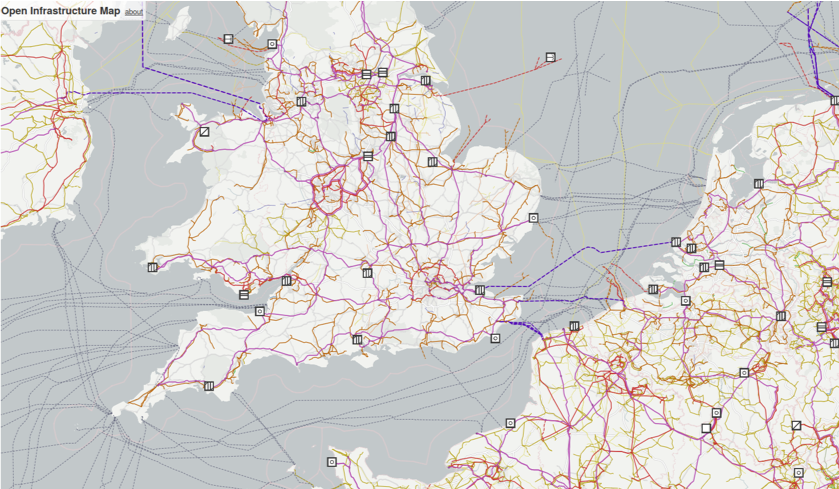 We made a call to the OpenStreetMap UK community to help us find solar PV installations, and they did amazing work.

Over the course of a few months, a couple of hundred volunteers spotted solar panels in the streets, or in aerial imagery, and added over 120,000 installations to OpenStreetMap’s geographic database.

How many do you see, on your regular route to work, or school, or town?

A really important part of this is the openness and community aspect of it. The data, created by “the crowd”, are there for you or anyone else to use.

We’re still aiming to get as many of the one million as possible.

Do YOU know of solar panels near you? If so, here’s a really simple way to get them added to the map:

2. Use the search box (top-left) to find your local area – and zoom in close so you can see details such as buildings.

4. Type in some notes. Make sure to mention solar or PV in your text. It can be really helpful to add description such as “solar PV on the third house along this street”.

If you do this, you’ll be leaving a public note, and an existing OpenStreetMap user will come along and turn it into map data. But if you like, you can dive right in and edit OpenStreetMap yourself. (Just remember: don’t copy any information from Google or other commercial maps – there’d be copyright issues.)

Dan Stowell is a lecturer and Turing Fellow at Queen Mary University of London and Jack Kelly is a founder of Open Climate Fix, which uses computers to fix climate change.