Comment: The time for timidity has passed; politicians must dare to make polluters pay as part of a vision for a healthier, happier future 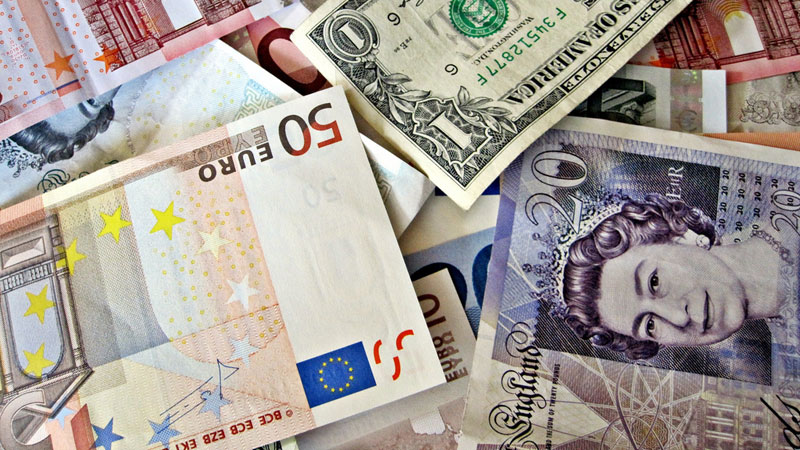 In June, South Africa became the latest country to implement a price on greenhouse gas emissions, over a decade after it first proposed the policy. It should have been a moment for champagne, balloons and congratulatory words. Yet for many, this was no cause for celebration.

Industry is said to be ‘indignant’ and insists the tax will hurt jobs and investment, while environmentalists decry a number of flexibilities that result in an effective tax rate of only $0.43-3.44 per tonne of emissions.

The lengthy adoption process and criticism from opposing ends of the spectrum illustrates the delicate balancing act governments adopting carbon prices must strike between putting in place an effective policy and managing potential opposition.

Many, if not most, governments have sought to achieve this through watering down policies to the point where they are less – or not at all – effective. A World Bank report released last month indicates that, while the number of carbon pricing schemes is increasing every year, the majority of these have prices far below the $40-80/t price the High-Level Commission on Carbon Prices tells us is needed in 2020 to achieve the goals of the Paris Agreement (half are below $10/t). Another review of 17 carbon taxes I led two years ago found that almost all included some form of exemptions, reduced rates and rebates.

Proponents of this ‘slowly-slowly’ approach argue that even a weak policy is better than nothing; that adopting the instrument helps build capacities and set the stage for later increases. But this is only credible where there are concrete plans to increase prices and phase out exemptions and rebates within a defined time period. All too often, weak policies are accompanied only by vague intentions to review it as some point in the future.

With only 11 years to completely overhaul our economies and turn this (fuel-guzzling) ship around, such approaches clearly do not pass muster. At best, they risk wasting precious political capital on ineffective policies. At worst, they offer a fig leaf that obscures the lock-in of high-carbon investments for decades to come.

Perhaps most egregiously, this lowest-common-denominator approach to climate policy is dismally uninspiring. It implicitly kow-tows to the narrative that addressing climate change is bad for business, instead of embracing a vision of a rejuvenated economy based on clean energy, green jobs and sustainable transport. Meanwhile, carbon prices that do not actually reduce emissions are easily labelled as “just another tax”. Of course, building support for ambitious carbon prices is more easily said than done. However, research my colleague George Marshall of Climate Outreach and I led last year shows that three factors can help it succeed.

Firstly, carbon pricing must be part of a coherent policy package. Without access to reliable public transport, charging stations for electric vehicles, and finance for retrofitting buildings, the public will be unable to respond to cost increases, resulting in backlash. Complementary policies are needed to address these and other barriers to making the carbon price work.

Secondly, there must be a viable plan to protect vulnerable groups and ensure a ‘just transition’ to a low-carbon economy. This can come in the form of direct payments to low-income groups, job training for workers in high-emitting industries, and subsidies for companies and consumers to retrofit factories and homes.

Thirdly, and crucially, governments should have a comprehensive strategy for communicating the carbon price and engaging with stakeholders. Failure to win support for carbon pricing is, to a large degree, a failure of communications. Well-thought-out communications that is integrated into policy design can go a long way to winning and keeping support for the policy.

Politicians who follow these principles and dare to create a bold vision of a healthier, happier future, with carbon pricing helping us get there, may be surprised at the support they find.

The time for timidly testing the waters has been and gone. Now is the time to swim, or sink.