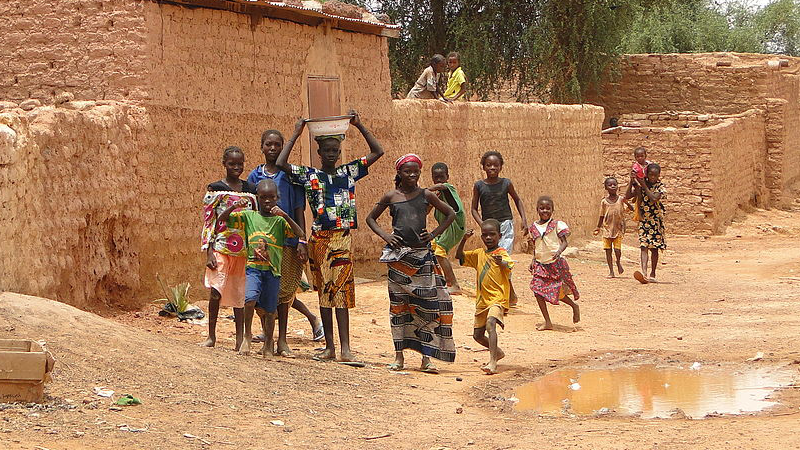 A quarter of a billion Africans could be provided with solar power from the desert, claim organisations behind a new partnership in the Sahel region.

The Desert to Power collaboration between the African Development Bank (ADB), the Green Climate Fund (GCF) and the Africa50 investment fund aims to build 10,000 MW of solar projects across the dry, sunny region.

That would be enough to bring solar-generated electricity to 250 million people, including 90 million through off-grid solutions, which the organisations claim will enable the development of agriculture. Just 42% of people have access to electricity in sub-Saharan Africa.

Green Climate Fund executive director Howard Bamsey said the needs expressed by countries in the region were driving the initiative.

“Sahel countries have identified the potential of solar power to bring green energy to people across the region,” said Bamsey. “Renewable energy investment is a priority in their Nationally Determined Contributions (NDCs) under the Paris Agreement.”

The organisations agreed to share ideas and resources to make solar power available throughout the Sahel region, with the aim of transforming African deserts into new sources of renewable energy.

The GCF is a $10 billion fund for climate initiatives. “At this stage, GCF has indicated that we will work together with ADB and Africa50 to discuss how to develop a project proposal that would be submitted to the GCF Board for approval,” said Simon Wilson, a GCF spokesperson. “The GCF Board would have to take a decision to commit funds to the project.”

Alain Ebobissé, CEO of Casablanca-based investment group Africa50, said the agreement with the UN climate fund and the multilateral ADB would give them greater leverage when raising finance for projects “that will provide millions of people and businesses on the continent with clean and affordable energy”.

Helena Wright, senior policy advisor at E3G welcomed the initiative, and said the investment sent “a strong signal to the private sector about the huge regional opportunities for renewable energy”.

Development banks have committed to aligning with the Paris climate goals and initiatives like this are “definitely a step in the right direction,” said Wright. “There is a huge potential to transform deserts into sources of energy and avoid dependence on fossil fuels”.

“However, at the same time there have been reports that the ADB is considering funding a coal plant in Kenya despite the major concerns from local groups,” Wright told Climate Home News.

Solar power has a growing presence in the region. Burkina Faso launched a solar plant in the Sahel in November 2017, funded by France and the European Union, which provided renewable energy to tens of thousands of homes. The country produces only about 60% of the electricity it consumes; 20% of the population has access to the grid.

The Sahel region is a transition zone between the Sahara and the savannah that stretches across Africa from the Atlantic Ocean to the Red Sea. The countries that are part of the new initiative include Burkina Faso, as well as Ethiopia, Nigeria, Mali, Eritrea, Niger, Chad, Mauritania, Senegal, Djibouti, and Sudan.