We need bold action before 2020 to hold global warming below 1.5C

Comment: If rich countries fail to live up to their promises over the next two years, they condemn small islands to catastrophic warming impacts, says Maldives minister 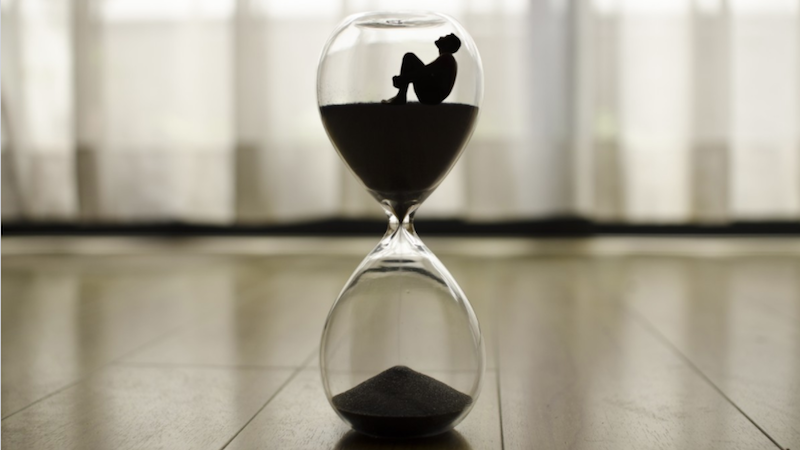 Time is running out for the world's most vulnerable states (Photo: Commons)

A recent report found that unless bold climate action is taken in the next couple of years – before 2020 – it may become impossible to hold global warming below 1.5C.

This could prove catastrophic for small island developing states like mine that have already witnessed severe climate change impacts at just the 1C of warming the world has already experienced, including the devastating hurricane season that struck the Caribbean last year.

Next week international climate change negotiators will gather in Bonn, Germany for the first in-person meeting of the “Talanoa Dialogue”, the new UN process designed to track international efforts to implement the Paris Agreement.

Talanoa was born out of the UN climate change negotiations led by Fiji last year and refers to a traditional Pacific word for communal decision-making – a fitting term for the kind of approach needed to win consensus among the 196 countries at the talks.

As important as it is to measure global progress toward cutting greenhouse gas emissions, it must be recognised that the national contributions under the Paris Agreement don’t legally commence until 2020.

Since the beginning of the UN climate change negotiations and through the Paris Agreement, it has always been understood that developed countries would take the lead in transitioning to low-carbon energy sources because they are responsible for the vast majority of historic emissions.

Time and again they also agreed to provide financial support for developing countries to build their own renewable energy systems.

It has also long been recognised, and is explicitly laid out in the Paris Agreement, that pre-2020 action lays the foundation for a global transition to sustainable energy and, importantly, builds trust among all parties that we will all live up to our commitments in the future.

This issue was the source of a hotly contested debate that consumed much of the Fiji-led climate change talks. It was finally resolved by skilful Fijian and Moroccan diplomats who fostered consensus around language that asks countries to work in earnest on short-term action, including fulfilling long-standing promises to mobilise resources developing countries need to build low-carbon economies.

It was also agreed that progress reports on pre-2020 action would be submitted to an online portal by May so they can be viewed as widely as possible.

Unfortunately, time is not on our side. Early drafts of a report by the Intergovernmental Panel on Climate Change about the impacts of a global temperature increase of 1.5C and what can be done to stop it suggest the window to avoiding catastrophic climate change is rapidly closing.

What’s more, there is a significant lag between when a country commits to action and the time it is implemented on the ground.

Fortunately, solutions to the climate crisis – wind, solar, energy efficiency, and many others – are more cost-effective than ever. And the financial institutions needed to facilitate climate finance distribution to developing countries, like the Green Climate Fund (GCF), have been in place for years – all that is missing now is the level of financing money promised.

The spirit of transparency and collective problem-solving expressed by the Talanoa Dialogue is exactly what is needed for the world to tackle climate change. But it would be a profound tragedy if we get to 2020 only to discover we waited too long to do what was needed.

Thoriq Ibrahim is the energy and environment minister of the Maldives and chair of the Alliance of Small Island States.