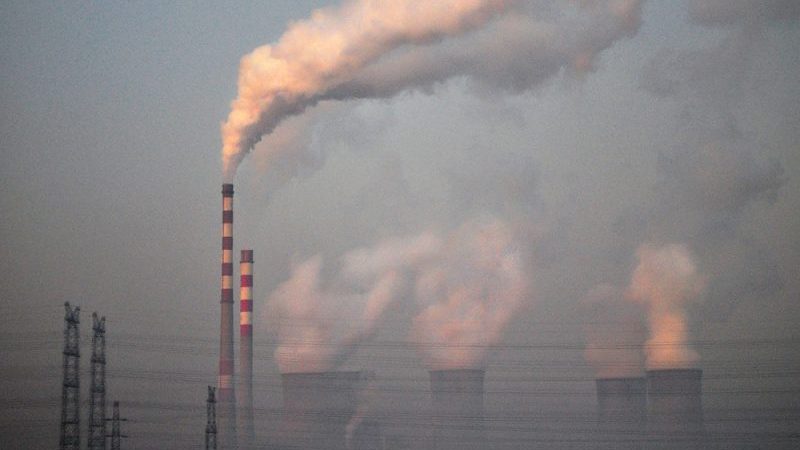 China’s climate policies will be strengthened by a recent cabinet reshuffle that moves the climate change brief to a beefed-up environment ministry, a senior official said in Beijing on Wednesday.

Yet he admitted the infant national carbon market may face new challenges – particularly a knowledge gap among local officials – as a result of the change.

“The government reshuffle … is expected to further strengthen China’s action towards its goals to fight global warming. The country’s climate policy and targets will remain the same,” said Li Gao, director of the climate change department. “Under the leadership of the new environment ministry, we hope we can better implement the country’s mid and long term low-carbon development strategy.”

Li made his first public appearance since the department officially came under the new Ministry of Ecology and Environment earlier this month, to address the launch of the second phase of cooperation on carbon emissions trading between EU and China.

The shift of responsibilities sparked worries among some policy watchers that China’s climate action might lose some of its hard-fought momentum under National Development Reform Commission (NDRC), which – as Li pointed out in his speech – has two decades of climate change experience.

He went on to assure the audience that a national carbon trading scheme, announced in December, will remain a critical policy tool to regulate emissions of greenhouse gases, although he said the reshuffle will “undoubtedly bring new tasks and challenges”.

“There will be a lot of capacity building work to be done when the tasks are handed over to the environment ministry,” said Li.

Central and local officials who were trained on emissions trading during the pilot regional schemes over the past few years were all under the NDRC system. The reshuffle means local environmental officials will now also need to be trained.

Between 2014 and 2017, EU envoys have worked with with all 32 Chinese provinces, municipalities and autonomous regions, involving 2,000 officials and industry managers to develop individual and institutional capacity for carbon trading.

In the next three years, the bloc has promised another €10 million ($12m) to support the development of China’s national carbon market.

Li told Climate Home News his department will continue to oversee international climate negotiations, quashing rumors that the responsibility would be assimilated into other departments under the environment ministry.