Australian Labor will not back 2030 renewable energy target

After political attacks, Labor says it will not legislate a renewable energy target, despite a policy promising to deliver a 50% share by 2030 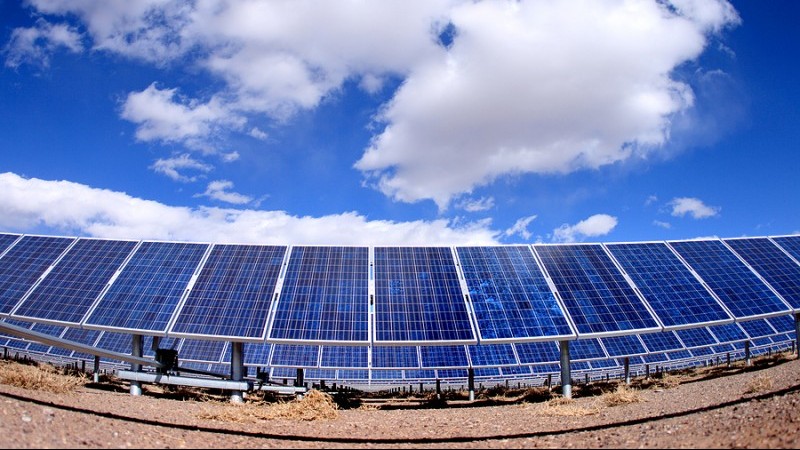 Labor shadow minister for climate change and energy Mark Butler said a 50% renewable energy target by 2030 was not necessary because the industry would be ready to "stand on its own two feet". (Pic: Bigstock)

Australia’s Labor opposition has said it will not legislate for a 2030 renewable energy target.

The announcement follows a campaign by the conservative government and right-wing media that linked high renewable energy share with blackouts.

Labor’s shadow minister for climate change and energy Mark Butler told ABC Radio National (RN) that a mandated target beyond Australia’s 2020 policy would not be necessary. Renewable energy sources, like wind and solar, would be “able to stand on [their] own two feet, compete in the market without subsidy”, he said.

A link between energy insecurity and a large renewable energy share has been continuously identified by the nation’s dominant Murdoch-owned papers since blackouts occurred during a storm in South Australia last year.

But the Australian Energy Market Operator says it was not the high share of wind energy that was to blame in that instance, but settings that have been corrected.

This has not stopped the government laying the blame for the nation’s energy crisis at the feet of federal Labor and their state colleagues. Last week the nation’s treasurer Scott Morrison stood in the parliament and waved a lump of coal at the shadow cabinet and urged them to cure themselves of their “coal-a-phobia”.

Labor has never had a legislated 2030 target as official policy. But its renewable energy policy page is headlined “50% renewable energy by 2030”. It says that this level nationwide is necessary for Australia to stay within its carbon budget. The policy refers to itself as a “goal”.

Butler later told RN that instead of a mandating a target, Labor would secure investment through its energy policies, including an emissions intensity scheme. The Australian, Murdoch’s national flagship, called it a “retreat”.

"There is no do-nothing option for electricity policy in Australia." Read the transcript of my RN interview here: https://t.co/oP7NHQO4lt

The Climate Institute’s CEO John Connor told Climate Home: “There has been relentless attack [on Labor] and it’s clear there has been some ambiguity across the shadow front bench.”

But Connor said he was unconvinced that this was a “gotcha” moment and that the difference between a goal and a target was “getting semantic”. Rather, he said, Labor needed to clarify the policies that would achieve the 50% share.

“There’s no point having targets if you don’t have the policy to get there… [The debate] should be about how we get to zero emissions to achieve the Paris goals, which still remain bipartisan. But if you’re fair dinkum about that, that means zero emissions before 2050 and it’s actually got to be a credible pathway. On any credible pathway it has to be 50% clean energy by 2030,” he said.

The Australian government will conduct a review of climate policy during 2017 that will be critical to setting energy pathways beyond its current 2020 renewable energy target of 23.5%.

THREAD: Why do Australia's Labor Party keep losing on climate change? They won't stand by their own policies, says @KarlMathiesen https://t.co/ZbVc2Rh1XB