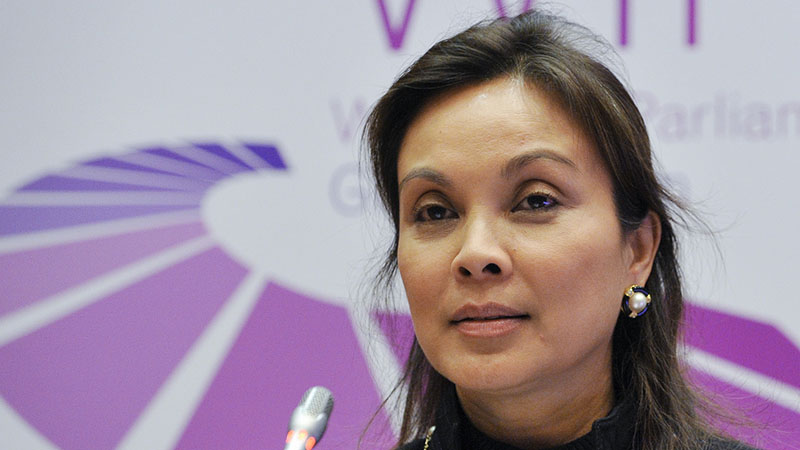 The Philippines is edging towards full ratification of the Paris climate agreement after the foreign ministry cleared it for presidential approval.

“It is a welcome development that all concerned agencies of government are now ready to ratify the Paris Agreement,” said Senator Loren Legarda, chair of the Senate climate committee.

“Once the Executive ratifies and transmits the instrument of ratification to the Senate, I would actively shepherd the Senate’s immediate concurrence.”

It is a welcome development that all concerned agencies of government are now ready to ratify the #ParisAgreement.

President Rodrigo Duterte was originally hostile to the deal, which he claimed would restrict his country’s economic growth and allow wealthier countries to continue polluting.

Legarda said once ratification was complete, the Philippines would work with “fellow vulnerable countries” to compel major greenhouse gas emitters to commit to larger carbon cuts.

“The issue of climate justice, which is one of the concerns of the administration, is enshrined in the Agreement. If we ratify, we become part of the succeeding meetings about the Paris Agreement,” she said.

So far 126 countries have ratified the UN climate agreement, which came into force last November.