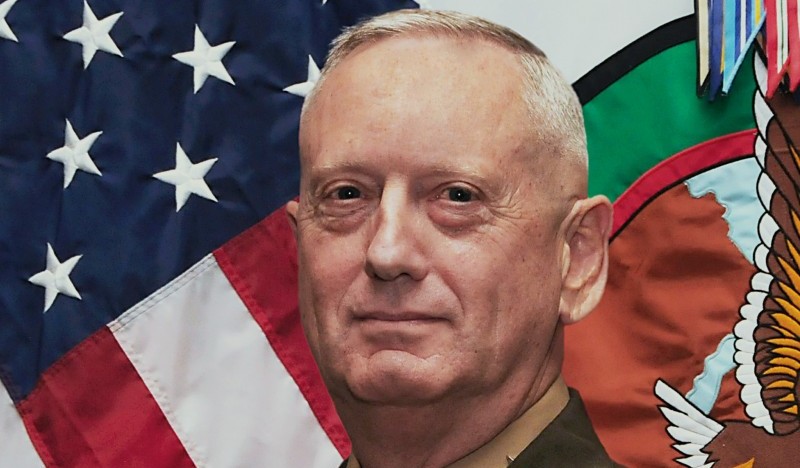 General James Mattis is one of the front runners for US defence secretary under Donald Trump (Pic: US CENTCOM)

US defence secretary candidate James Mattis understands the relationship between climate change and global security, according to a longtime military colleague.

Retired US Marine Corps brigadier general Stephen Cheney said the willingness of Donald Trump’s head of defence to resist ideological pressure to reject climate science could have a profound effect on the nation’s security.

“There’s a fair percentage of conflicts today that have a linkage to climate change that was not previously there,” he said. These include the Arab Spring and Syrian civil war – two insurrections that define world politics and security today.

Global warming also plays a part in long-term military planning and identification of future risks areas. For almost a decade, US defence department reports have recognised climate change as a “threat multiplier for instability”. As such, it is now routinely addressed in military strategy.

Trump, however, has shown little inclination to take climate seriously and has surrounded himself with cabinet appointees and advisors who have actively tried to undermine US climate policy.

Cheney, who is the CEO of the American Security Project think tank, said that if an ideologue was appointed as secretary of defence, they could turn the clock back by banning the military from considering it.

“He could just say, ‘if you send a report to me with the words climate change… then I will send it right back and you can take it out’. I mean he could do that,” said Cheney. “I think it would be ignorant. It’s just ignoring the probable. So he could impact it, he really could.”

General James “Mad Dog” Mattis, who is being considered for Secretary of Defense, was very impressive yesterday. A true General’s General!

Trump looks set to pick his defence department head from among the ranks of retired military, having tapped Mattis and other former generals for interviews in recent weeks.

“Is [the new defence secretary] likely to do that? If it’s Jim Mattis, he’ll keep it in there. If it’s someone else, I’m not so sure,” said Cheney (no relation to former vice-president Dick Cheney, although he worked in his office for a period).

“I know both of them understand it. I’ve talked to them about it… They know, they get it,” said Cheney. 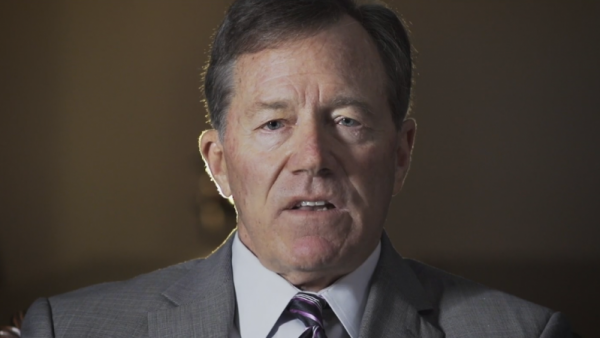 Cheney, who had a 30-year career in the military, said he did not know of a single top general – those who might have access to the White House or defence secretary – who did not understand and accept the risks of climate change.

“I don’t know anybody who fits that paradigm, I don’t. But being candid. I’m sure there are some there. And maybe there are some who kept their mouth shut not to go against administration policy, who now will feel I don’t have to toe their line anymore. I can’t come out and say I don’t believe in this stuff,” he said.

Cheney was speaking to Climate Home in Berlin as he tours Europe promoting Age of Consequences, a film in which he is featured discussing the links between climate change and global security.

The muscularly-presented documentary identifies climate change as a contributing factor in the rise of Isis and other global threats.

Cheney said it was important that the military had a role in communicating the risks of climate change.

This was the rationale behind the creation of the American Security Project. The bipartisan group has a board of former military personnel who understand climate change as a threat to US military interests – a domain that typically concerns conservative voters more than liberals.