12 reports to read before the COP22 UN climate summit

Get a rounded picture of the science, technology, policy and economics of the climate challenge 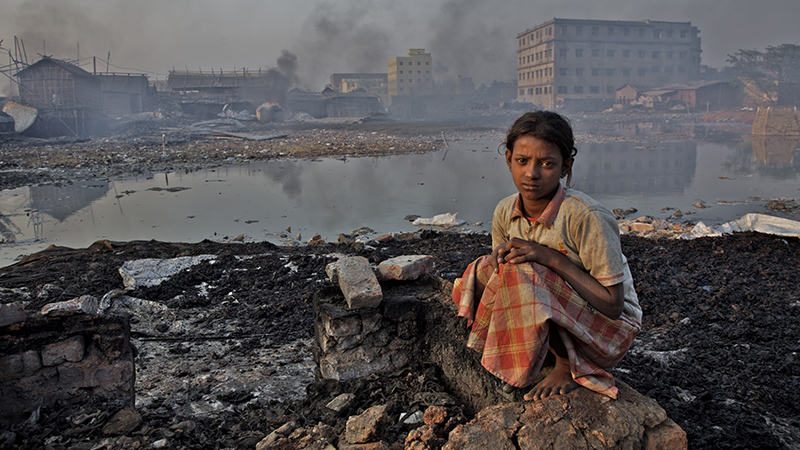 A young girl sits on broken wall inside an informal glue factory in Dhaka. An estimated 300 million kids are exposed to toxic air every year (Pic: UNICEF)

It’s worth arriving at a UN climate summit tooled up with stats: you never know who you might meet on the bus.

Below is a selection of some of the year’s best studies on the green economy, climate finance flows, record temperatures and cooling interest in coal.

They illustrate reasons to be happy (carbon intensity is falling), worried (the oceans are heating up), amazed (half million solar panels were plugged in every day last year) and sad (300 million kids breathe in toxic fumes every year).

If you think we’ve missed a great report email [email protected] or tweet the team @ClimateHome.

1. PwC: carbon intensity levels in China, US, UK and Mexico are declining, but globally we’re well off the pace to meet the 2C goal (Report) 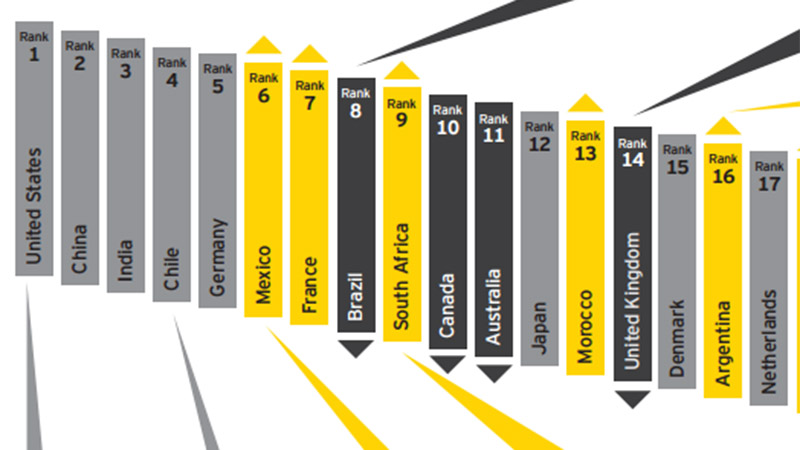 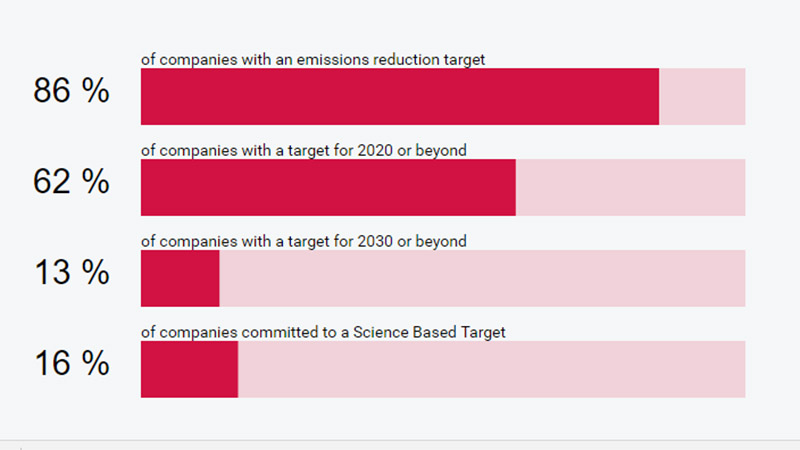 4. WMO: 400 parts per million of CO2 in the atmosphere is a “new climate reality” in a year well on course to being the hottest on record (Report)

5. IEA: Half a million solar panels were plugged in every day through 2015 as renewables capacity additions overtook coal (Report)

6. Blackrock: Even if you doubt the science, don’t doubt the oncoming climate regulations. “The risks are underappreciated, yet could soon start to unfold” (Report) 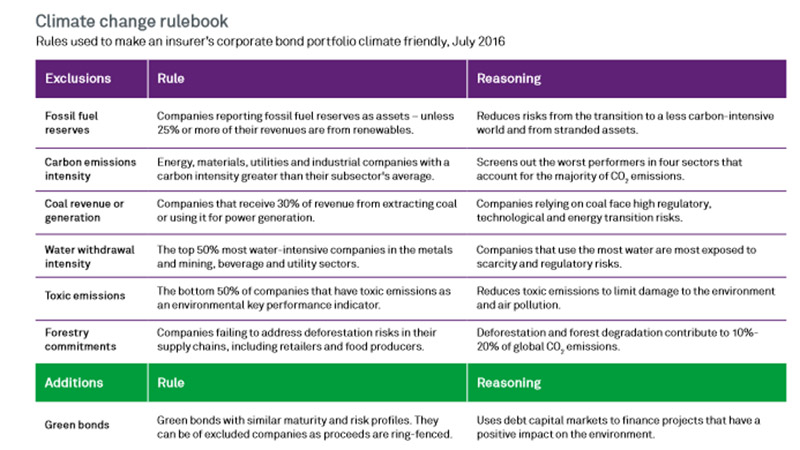 7. Australia/UK: Rich countries offer a sense of how they’re going to meet the $100 billion goal. Estimates of what they can offer in 2020 range from US$93-133bn (Report)

8. World Bank: 40 national jurisdictions and over 20 cities, states, and regions are putting a price on carbon. That’s the good news. Prices remain low, much depends on China’s 2017 market launch (Report)

40 national jurisdictions and over 20 cities, states, and regions are putting a price on carbon, according to @WorldBank pic.twitter.com/fgWwYl7GIa

300 million children are breathing in toxic air every year, reports @UNICEF ahead of #COP22 https://t.co/NHICKFfKQ6 pic.twitter.com/glqZnC3mxY

10. ODI: Coal is given too much credit for alleviating extreme poverty – continued investment in the polluting fossil fuel endangers the Sustainable Development Goals (Report)

11. Bloomberg: 62 million households in India lack access to the electricity grid. But with a 92% growth rate, rooftop solar is becoming an affordable answer (Report) 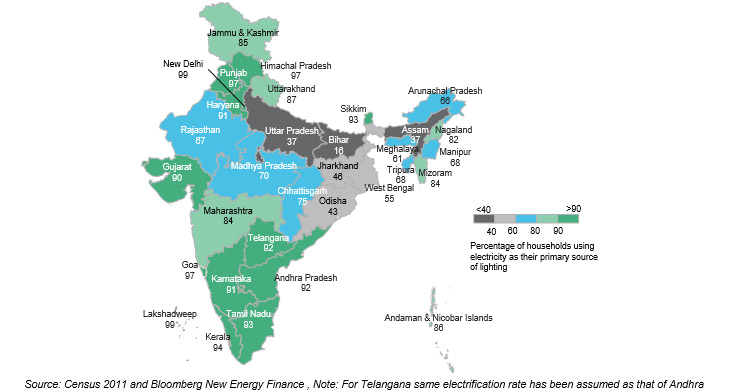 12. IUCN: “Ocean warming may well turn out to be the greatest hidden challenge of our generation.” More than 93% of extra warming due to greenhouse gases has been absorbed by the oceans, at all depths (Report) 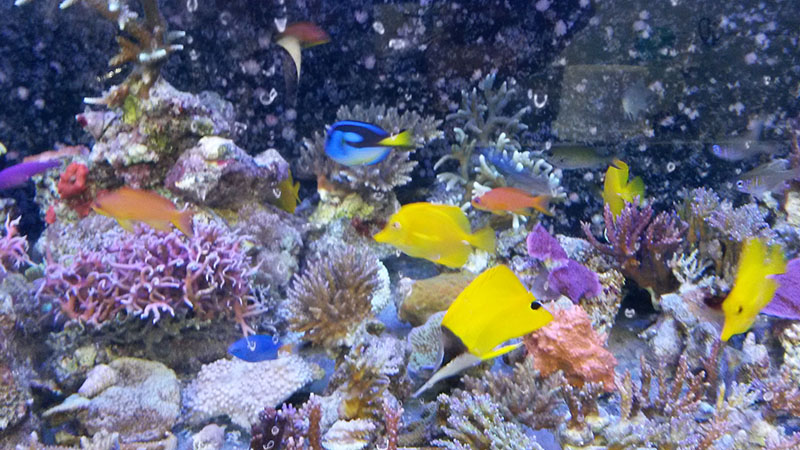