Despite consistent legal victories, Adani cannot change a coal price that languishes far below the level necessary to make the huge Carmichael mine viable 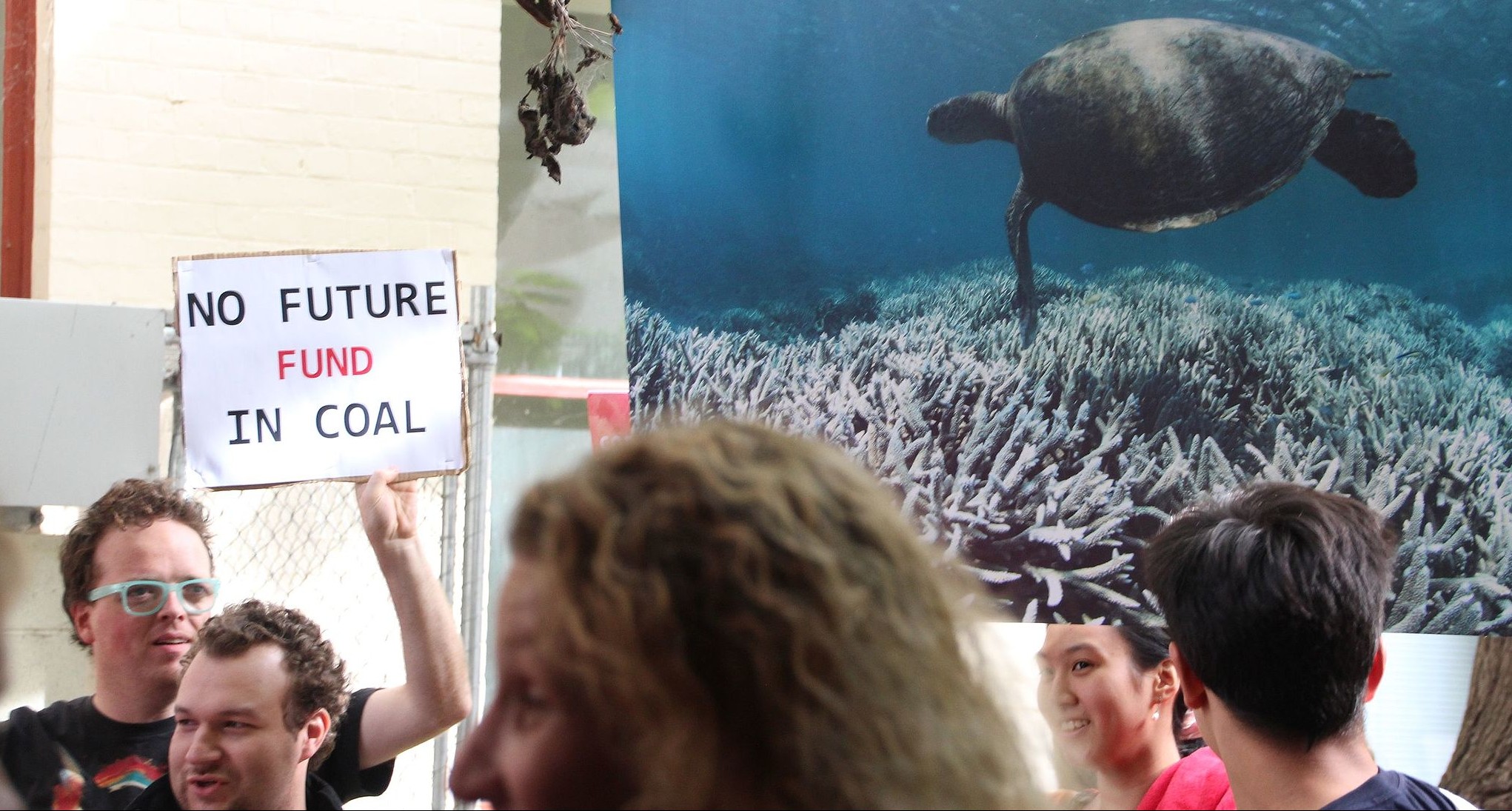 Indian conglomerate Adani was headed back to the courts on Thursday as another in a series of legal appeals against its proposed Australian coal mine was announced.

The indigenous Wangan and Jagalingou people allege Adani lied to them about the economic advantages the Carmichael mine would bring to their communities.

Previous courtroom battles have gone Adani’s way. But the company’s lawyers can do nothing about a coal price that, despite recent gains, still languishes far below the mark analysts believe would make the mine a business worth pursuing.

A 30% coal price bump in the past few months is related to China’s recent squeeze on domestic coal production. But few analysts expect the effect to last, professor John Quiggin, a member of the Australian government’s Climate Change Authority, wrote in the Conversation last week.

Tim Buckley, director of energy finance studies at the Institute for Energy Economics & Financial Analysis (Ieefa), estimates it would cost Adani between $55 and $60 (all prices in A$) to produce a tonne of coal at Carmichael. 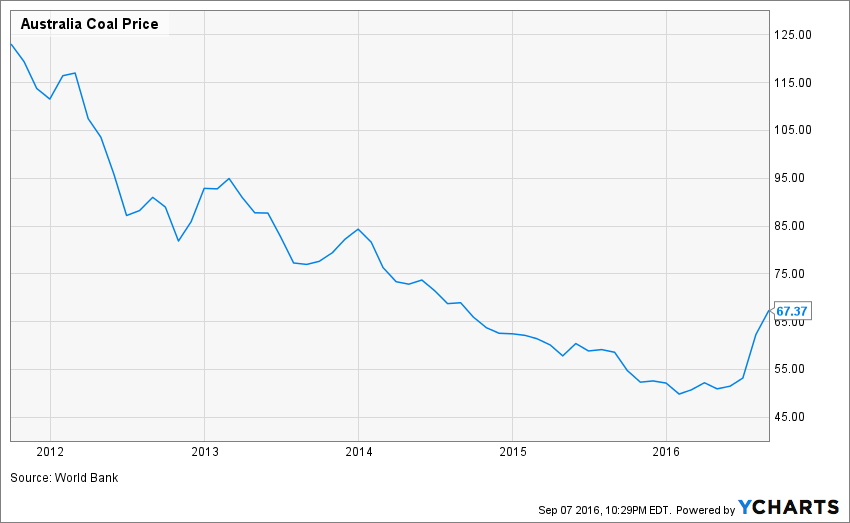 On Wednesday, energy consultancy Wood Mackenzie predicted Australian thermal coal exports would slide by 40% in the next two decades as a result of measures undertaken to meet the Paris climate deal.

Given this, Buckley said: “Ieefa would expect the price to average $65-78/tonne in real terms over the next decade.”

Which puts Adani on the right side of the ledger, until you factor in the poor quality of the Carmichael product when compared to other Australian coal. Buckley said this was “the killer for this proposal”. The value of Adani’s inferior coal would be just $60/tonne, he said. Meaning if the mine opened tomorrow, it would just break even.

“The Newcastle thermal export benchmark price would need to be sustained at $104/tonne in real terms to justify a commercial return over the project life,” said Buckley. Last week he wrote that Adani’s plans “remain unbankable”.

There is, however, some uncertainty, said Adrian Hart, a senior economist with BIS Shrapnel. “A lot of the decisions about this project are made behind doors that we don’t see. It’s not very open or transparent.”

Hart said BIS Shrapnel had not assessed the project since deciding two years ago that it was not viable. However given Adani’s opacity, he said there was always a chance that they had managed to reduce costs so much that “they could come out tomorrow and say they are proceeding”.

More uncertainty surrounds the capital needed to build the mine and associated rail and port infrastructure. Without the port factored in, Adani estimates the mine and rail costs at $7bn. Potential backers have tended to dissolve, including many large banks. But again, said Hart, the company may have capital coming from somewhere nobody knows about.

One thing Adani cannot control is the poor fortunes of those other miners they hope will become their neighbours in the Galilee basin. GVK and their partners Aurizon and Hancock Prospecting are all looking unlikely to become clients on Adani’s proposed 500km railway, said Quiggin. Clive Palmer’s Waratah Coal is also in deep financial strife.

“I don’t think they could justify that one mine with that railway line and port,” said Hart. But it may be a case of build it and they will come. “If it did go ahead, they would be interested in other people using their line and the other potential mines would be interested in piggybacking off the infrastructure. So if that was to go ahead that would be how it would work.”

In India, where much of the coal is supposed to be burned, the picture is one of growing demand for both coal and renewable energy. But there are signs that the hunger for coal has been overstated.

The government recently backed away from a domestic production target of one billion tonnes per year by 2020 and between January and June India’s pipeline for new coal plants was also downgraded. Stations amounting to 40GW, more than Australia’s entire existing coal fleet, were dropped.

“Adani should admit that this economically and environmentally disastrous project will never go ahead,” concluded Quiggin, “and focus its attention completely on the renewable energy technologies in which it is already a major player.”