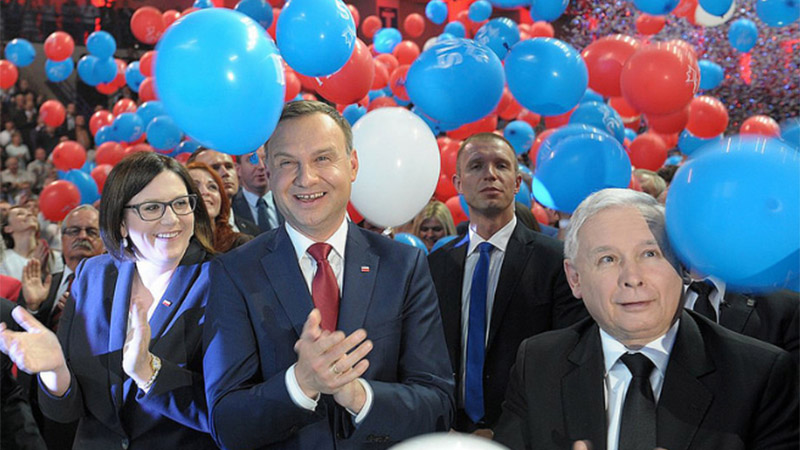 Poland’s environment ministry says the country will struggle to meet an EU proposed 7% cut in greenhouse gas emissions by 2030, branding the goal an “inconvenience”.

On Thursday the European Commission released its vision of all 28 member states would contribute towards the bloc’s goal of cutting emissions 40% on 1990 levels by 2030.

Covering around 60% of EU emissions, the plan sees Sweden and Luxembourg making cuts of 40% on 2005 levels.

“Poland cannot afford to take such a big effort reduction,” said deputy environment minister Paul Salek in a statement on the ministry’s website.

“We will take action to achieve the goal that will… not unduly inconvenience the Polish economy.”

Warsaw has long railed against European climate targets. The country relies on coal for over 90% of its electricity, and ministers from all political sides have fiercely defended the mining sector.

In May energy minister Krzysztof Tchorzewski mocked the idea the country could ditch coal by 2050 in an interview with Politico.

“We simply reject that. If we go down to 50% coal in our energy mix by then that would be an enormous success,” he said.

“When it comes to reducing coal use in energy, we’ll be walking at a slower pace than other European countries.”

Still, Poland could face tougher demands from Brussels if the UK decides Brexit means it will not take part in European climate goals.

As one of Europe’s richest countries Britain currently takes an above average share of EU emission cuts.